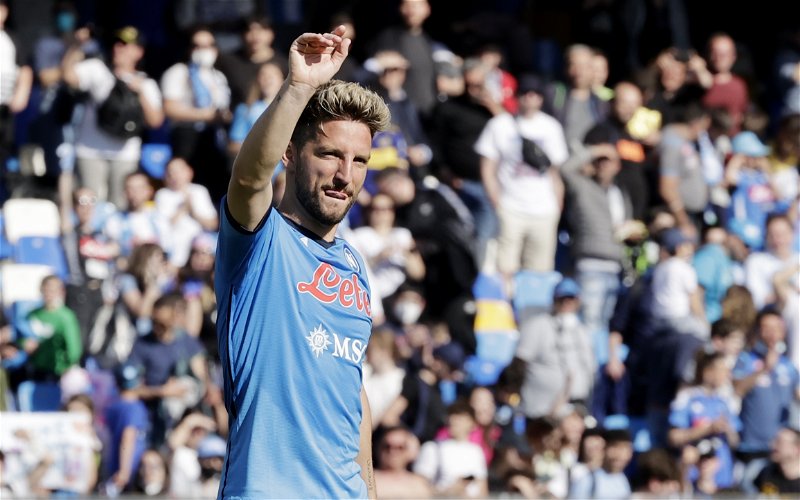 Leeds United are still searching Europe and beyond in the quest to bolster their squad this summer, and LeedsLive have compiled a list of potential free transfers that could be useful to The Whites.

The main areas of concern for Jesse Marsch are the left back, striker and back up goalkeeper positions. Leeds fans wouldn’t say no to three or four new faces to really give them some depth this season. With the five substitutes rule coming into play, it would really be wise to have some great players ready to come on from the bench. So, lets have a look at some of the free transfers, that Leeds could sign this summer according to LeedsLive.

Foster has been linked with Leeds this summer, with numerous reports that the Whites are considering a move for the former Watford stopper. An experienced goalkeeper to provide cover for Meslier and help the development of him and youngster Kristoffer Klaesson, would be a great move. Foster is certainly an experienced keeper having made nearly 400 Premier League appearances.

Another option would be former Liverpool goalkeeper Loris Karius, who is looking for a new club having been released by Liverpool this summer after six years at the club. At 29 years old he has plenty of experience in the Premier League and the Champions League.

The left back position needs some attention with Junior Firpo set to miss around eight weeks. Pieters is a very experienced left-back, playing 225 games in the English top flight for Stoke and Burnley. He is available after being released by Burnley.

Another left-back option is Ghoulam, who was released by Napoli this summer. The 31 year old has never played in England though and only made 16 appearances for Napoli last season in all competitions.

Mertens is a player who has been heavily linked to Leeds in the past. The 35 year old was released by Napoli this summer, ending a nine year spell. The Belgian is Napoli’s highest ever scorer, bagging 148 goals in 397 games, and has over 100 caps for Belgium.

What do Leeds fans think? Would you like to see any of these players brought into the club? Let us know in the comments.

Up Next: Fixture changes for Television broadcasts.