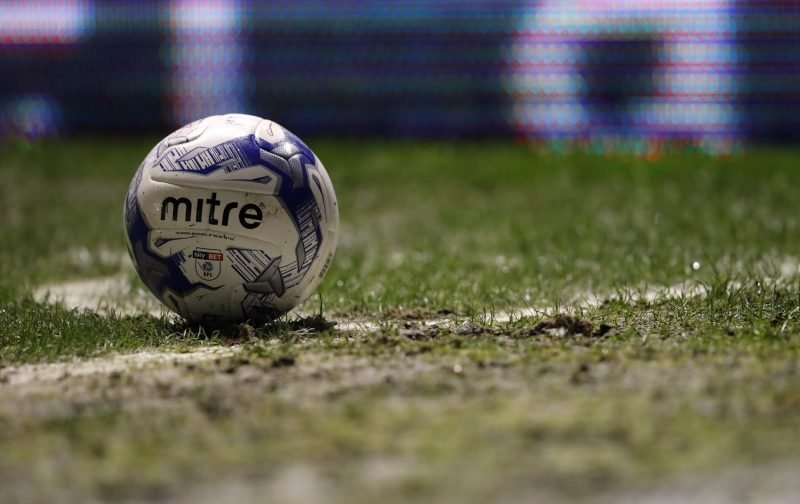 Leeds United will have four senior players missing the end of season tour to Myanmar.

Leeds will be without Pontus Jansson, Adam Forshaw, Liam Cooper and Pablo Hernandez for the trip.

Jansson, who was replaced at half-time in the 2-0 win against Queens Park Rangers on Sunday, will now prepare for the World Cup finals with Sweden this summer. The defender has been a regular in the Sweden squad since his arrival at Leeds in 2016 and he captained the side in their recent friendly against Romania.

Some fans are curious to why Jansson was taken off at half-time on Sunday and some are sceptical as to whether he will still be at Elland Road next season.

Interesting has to why Paul Heckingbottom took Pontus Jansson off, he didn't look injured and didn't look happy coming off.. #lufc #mot

Interesting to see what the future holds for Leeds defender Pontus Jansson, not seem to be himself lately.. #lufc #mot

Forshaw is struggling with a hip injury with the midfielder needing an injection in his hip following the conclusion of the game on Sunday. The midfielder has struggled with injury since his arrival at Leeds from Middlesbrough in January and the club and fans will want a fully fit Forshaw at the start of next season. Despite his injuries, fans have been impressed with his form.

Ayling Close really close, was good to see him back too.

Cooper is due to become a father at any time so will not make the trip whilst Hernandez became a father for a second time on Friday and he is currently in Spain with his family.

Liam Cooper will not be going to Myanmar as his wife is due to have a baby soon too. #lufc

Leeds now set off for two controversial games in Myanmar today. Leeds have been criticised for taking a squad to a country with political unrest having been accused of ethnic cleansing and human rights abuses against its Muslim Rohingya minority.

Leeds take on an All-Stars team to Yangon on Wednesday 9th May (12.30 GMT). Leeds second game is against the national team in Mandalay on Friday 11th May, once again at 12.30pm GMT.

What are your thoughts on the controversial tour?

How many of you are actually going out to Myanmar with Leeds giving no travel details to the fans?