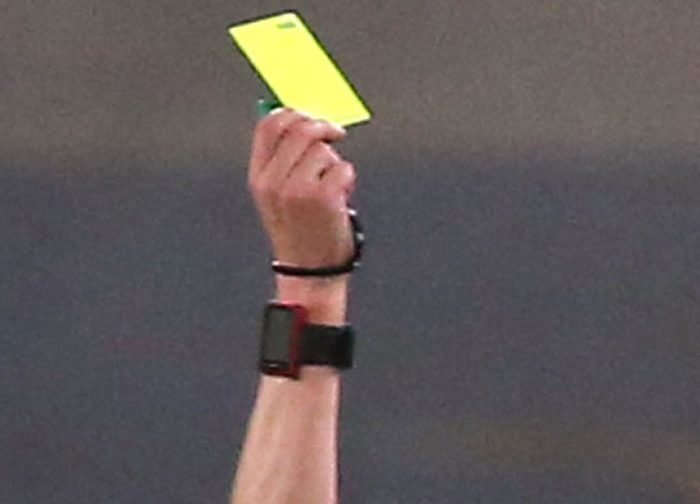 Former Premier League referee Dermot Gallagher has given his thoughts on the weekend’s controversy between Leeds United and Aston Villa, and unsurprisingly he has sided with the matchday referee.

The game on Sunday afternoon was certainly fiery and had its talking points and we’ll have to see if the EFL take any additional steps as the fallout from the game continues, but speaking to Sky Sports this week in their Ref Watch feature, Gallagher described the buildup to our opening goal as the ‘worst-case scenario’ given how things played out.

A challenge from Liam Cooper saw Jonathan Kodjia end up on the floor and Villa’s players stopped, as did some of the Leeds side, and with an expectation that Tyler Roberts would put the ball out of play, he didn’t and fed Mats Klich and despite a hint of offside, he put it in the back of the net.

“The referee is closest to it. He doesn’t think it’s a foul so the game goes on. The thing that angered the Villa players is that they had kicked the ball out earlier when a Leeds player was injured. The referee has no power as it’s not a head injury so he has to allow the game to play on. The obvious worst-case scenario is that a goal was scored, and that infuriated everybody. The referee is powerless as the player (Tyler Roberts) gives every indication that he’s about to kick the ball out. He didn’t and the consequence of the goal was what infuriated everybody. If it had gone wide, it wouldn’t have been nice and every one would have still argued, but we wouldn’t have had the aftermath that we had.”

We all know what followed, a bit of handbags, a few players went down, a red card was shown, and manager Marcelo Bielsa instructed the side to let the visitors equalise – although Pontus Jansson didn’t get the message.

Despite it being no surprise that Gallagher backed his fellow referee, his sequence of events there is correct. The referee doesn’t see a foul, but with Roberts indicating he was ready to put the ball out of play, it does turn it into a sour incident.

With that said there’s no obligation to put the ball out of play and with Villa doing it themselves previously, that is irrelevant really. But Roberts’ indication does complicate things.