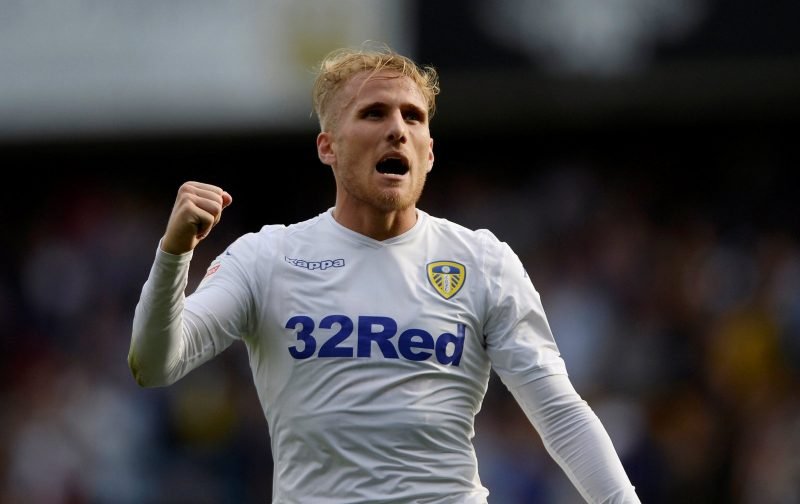 Samuel Saiz was adored in West Yorkshire and fans lambasted the club when Leeds United sanctioned his loan move to Getafe without signing a replacement in January.

Recent reports in Spain, however, will see that the glowing image some members of the Elland Road faithful still hold of the 28-year-old are destroyed.

AS ran a story in their Thursday edition (March 7) that Sport Witness took notice of, and the Spanish publication are now reiterating suggestions that the midfielder has absolutely zero interest in a return to England in the summer should Getafe opt not to use their purchase clause.

The report cites sources close to the Madrid-born creator claiming that he will look to join another La Liga side instead, providing the shock high-flyers chose not to make his move permanent.

Getafe’s option would have seen Leeds bank €6.5million (£5.58m), but if we have any ambitions of getting something like that now, we will need to pray that another La Liga side ignore his poor form and cave into his desires.

Since joining the current fourth-placed outfit, Saiz has made just eight appearances in all competitions and has not featured since February 9.

The update to the on-going tarnishing of a former fan favourite’s image in West Yorkshire also comes just a day after the Spaniard was quoted by AS claiming he could not get out of Elland Road quick enough.

“After two years in England, when I had the option to return to Getafe, I was very attracted to the idea, and seeing how the team was working, I did not think twice.”