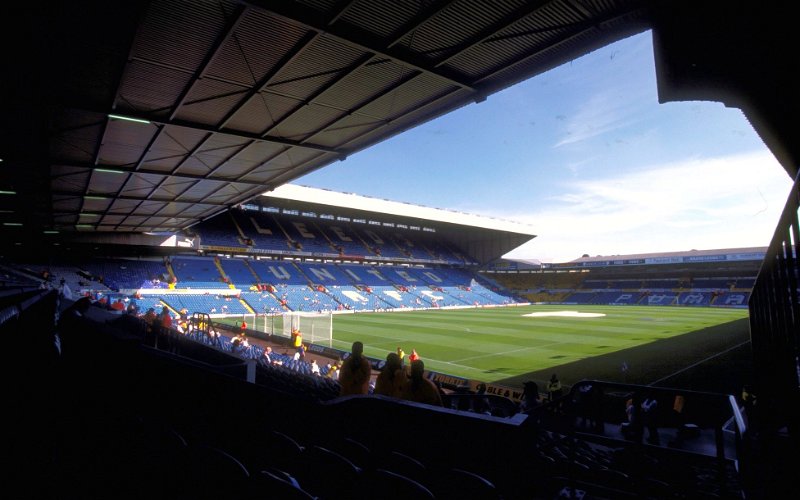 Leeds United have announced that six games have switched dates, and have been selected to be shown live on television.

TV rights are a massive part of the modern game, the money it generates for clubs is astronomical and a massive benefit of playing in the Premier League. Although lots of Leeds games were shown whilst they were in the Championship, it never gave the club the same volume of world wide exposure. Again this season, games are already being selected for television broadcasts, and that can only be a benefit to the club, both financially and improving the clubs profile abroad.

A club statement read “The latest Premier League broadcast selections have now been made until the end of October 2022, with a number of fixtures confirmed for live television coverage.

Our matches throughout the month against Aston Villa, Crystal Palace, Leicester City and Liverpool have all been selected for broadcast coverage.

Our home game against Arsenal has been rescheduled due to their participation in the Europa League, whilst the clash with Fulham has had to be moved due to being impacted by the Leicester City fixture change.” 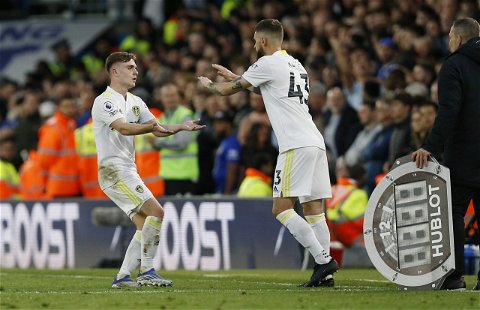 📅 Six #LUFC fixtures have been moved, after TV selections announced for October

Full details of the fixture changes can be found below:

Up Next: Leeds turn attention to Colombian forward.