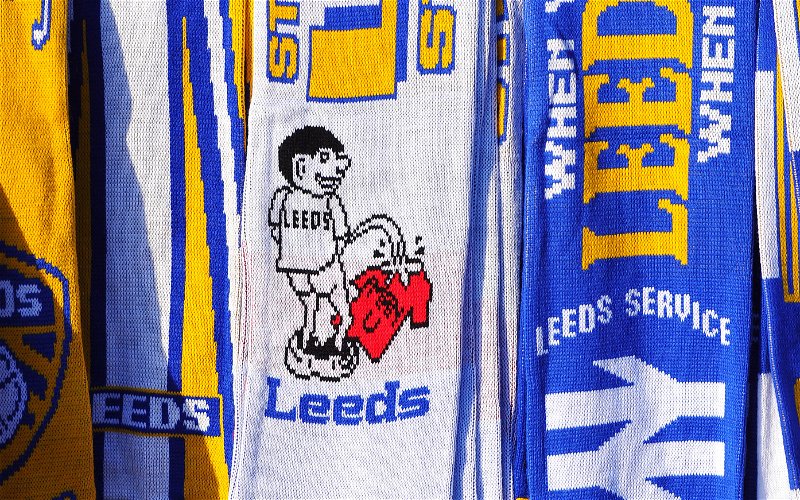 With Leeds United seeing little sympathy from other clubs when it came to the fall out from our financial meltdown in the early noughties due to gross spending, whilst many fans enjoyed living the dream in the hopes of succeeding, we didn’t succeed and paid a big price for it when that spending could no longer be sustained.

Few clubs took sympathy on us in terms of fees received at the time as we battled to get ourselves out of trouble and football is a business and you don’t often get favours unless there’s something in it for the club doing the favour. Having been on the receiving end and having transfer issues of our own this summer with deals stalling for financial reasons and anger and frustration growing amongst the fanbase as a result of that, a number of fans think it’s only fair that we look to the Midlands and show the same level of concern for Aston Villa that we were shown when in their position all those years ago.

I’m assuming everyone knows they were subject to a recent HMRC winding-up order, that whilst satisfied, is by no means the end of their issues and their owner and manager Steve Bruce have admitted big players for them will have to be sacrificed.

Leeds won’t be in for Jack Grealish – but plenty think we should be knocking on the door for Jonathan Kodjia and James Chester as they would definitely improve us. A few aren’t as convinced when it comes to the wages front but that could, of course, be possibly offset by how hard a bargain we are able to strike on the transfer fee side.

Been a big fan of Kodjia for years ! Would be a great signing #LUFC @LUFC @andrearadri

Kodja for me. Brilliant olayer

Kodja seems to be too injury prone for my liking

We need to get on to villa for Kodjia and Chester.

Time for a new wage structure at Elland Road. It will be needed to be able to sign these alledgedlly linked players. Bruce has announced the sales are open at Villa so lower fees to purchase just wages to negotiate. Orta and Kinnear get rummaging

Villa are desperate. You can rule out Jack Grealish because he’s Premier League bound but Chester and Kodjia are two exceptional Championship players. Would be daft not to be looking at them. #lufc https://t.co/lpZorcEZen 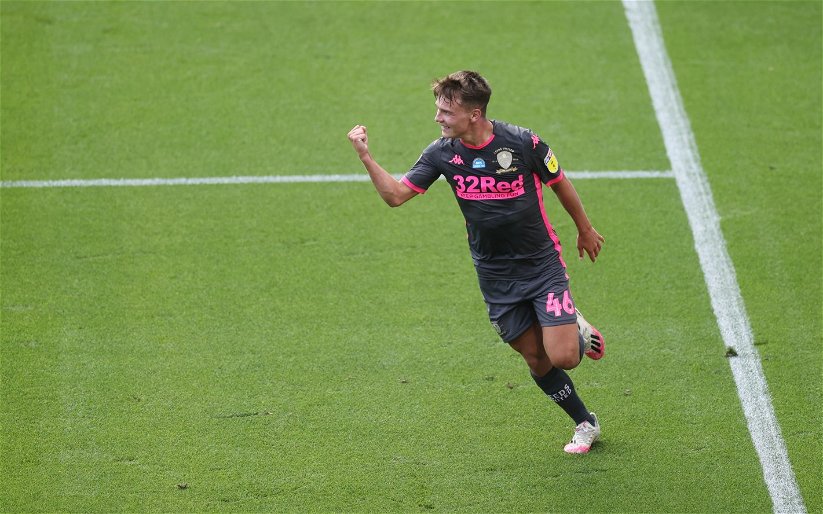 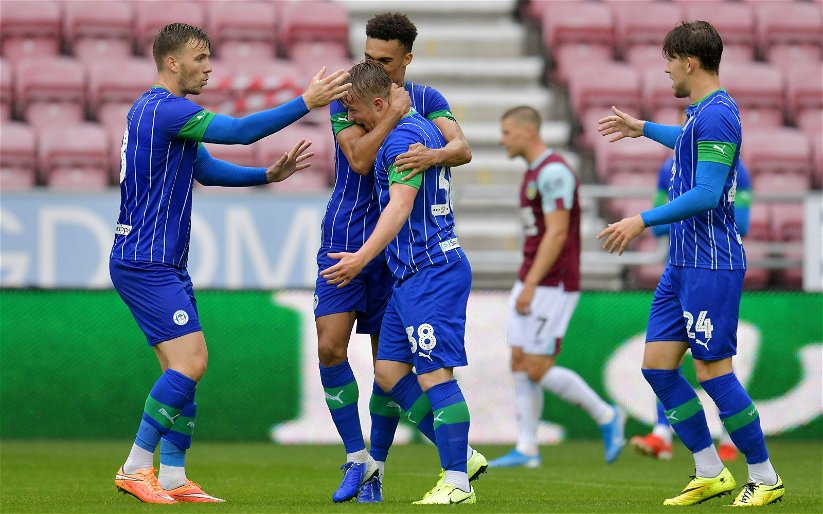 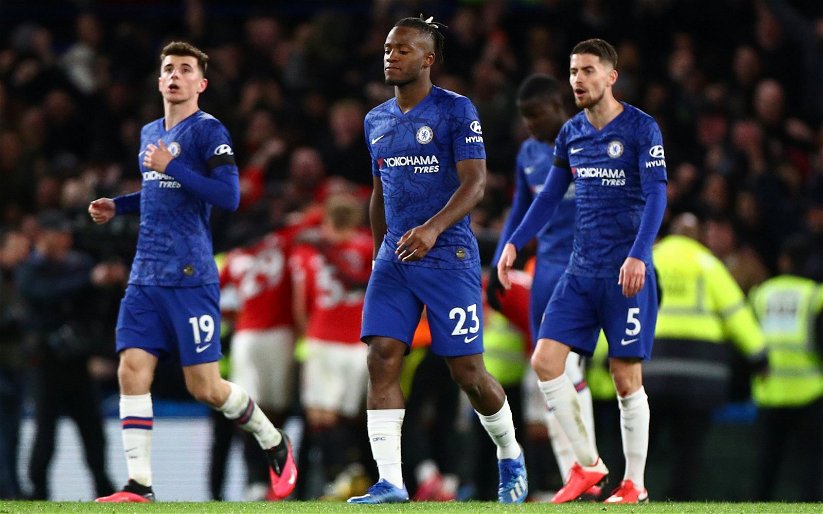