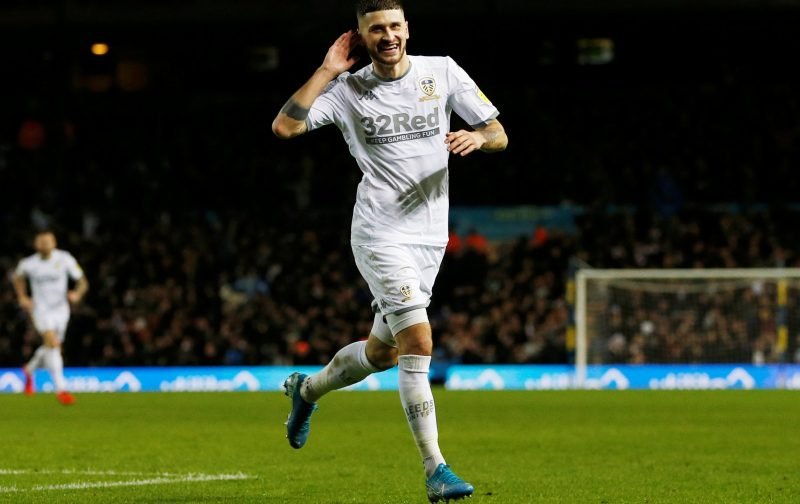 Lots of Leeds United fans have been reacting on social media after Poland ace Mateusz Klich shared his five must-watch shows amid the coronavirus pandemic.

Klich is usually best known for his machine-like performances under Marcelo Bielsa, having started each of our Championship fixtures – including last season’s Play-Offs – since the Argentine arrived at Elland Road.

But the 29-year-old currently has a lot more spare time on his hands with no games to play, after the English Football League further postponed all fixtures until, at least, April 30 and stated that the season will be indefinitely extended in order to play the full contingent of fixtures.

He is not alone in being left with some more free time, though, so the club sought to catch up with Klich earlier in the week to discuss what ways he and supporters can deal with the wait to see play resume.

TV is something that Klich is very fond of, and the 23-cap international has caused some contrasting views to hit social media from corners of the fanbase, having shared what five programmes he feels are the best.

The HBO mega-hit Game of Thrones was Klich’s number one show to watch, while also putting forward Netflix’s Stranger Things, plus Breaking Bad, Homeland and – the one that caused some fans to suggest he lost ‘some serious credibility’ – the Big Bang Theory.

What do you make of Klich's picks?

Klich often gets a lot of respect for his performances on the field, and may now need play to resume sooner rather than later to earn back that respect from some fans.

He has great taste

Even after this whole pandemic thing ends can you continue these? I need to know Stuart Dallas’ top 5 Northern Soul records.

All brilliant, I could’ve wrote that list myself. 1 exception… Big bang theory… Oh dear @Cli5hy lost some serious credibility there. 🙈🙈🙈

Not bad taste @Cli5hy 👍🏻. If you liked Stranger Things, I’d check out The Outsider on Sky Atlantic or The Witcher on Netflix for that GOT itch if you haven’t already. Polish origin to that as well I believe!

I just watch all of our games & goals on repeat. 😀

Love him even more, GOT no.1 and included breaking bad I’ll have to try his other choices now x