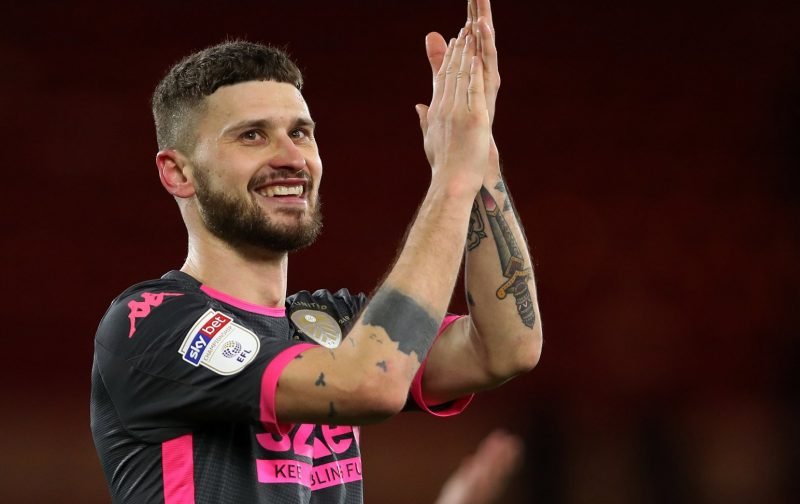 Howson moved to Boro from Norwich City in 2017 after five years at Carrow Road, having joined the Norfolk outfit from Leeds eight years ago after making 219 first-team appearances with United.

But his love for the Whites has seemingly not faded away over those years, as Howson told Klich after Wednesday match that he hopes this season is the one which sees United secure a place back in the Premier League.

When asked by one supporter to clarify what Howson told him at full-time on Wednesday night, Klich simply replied: “Get it done.”

Howson graduated from the Whites academy on September 19, 2006 to make his senior debut in an EFL Cup Second Round tie with Barnet at Elland Road under Kevin Blackwell, and earned his league debut on December 23, 2006 against Hull City following Dennis Wise’s appointment.

The former England U21 international was unable to help the club avoid the drop into League One that season, but made 26 outings in the third-tier in 2007/08 on route to the Play-Offs and became a mainstay of the side before winning the League One Play-Offs in 09/10.

Morley-born Howson kept his key status in the Championship and boasted a 10 goal, 10 assist campaign in 10/11, but an ankle injury in December 2011 cut down his minutes before sealing a January move to Norwich.

Did the club make a mistake selling Howson? 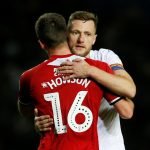 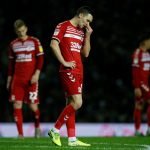 Here are some of the messages shared as fans reacted to Klich’s post, sharing what Howson told him at full-time on Wednesday…

He’s so Leeds is that bloke. Get it done Klichy 💪🏻

You are my howson, my Jonny Howson. #lufc https://t.co/bgLkwefXuR

Howson’s Leeds and he knows it #lufc

Surprised by how emotional I feel about this. https://t.co/Dyg9kVv9SJ