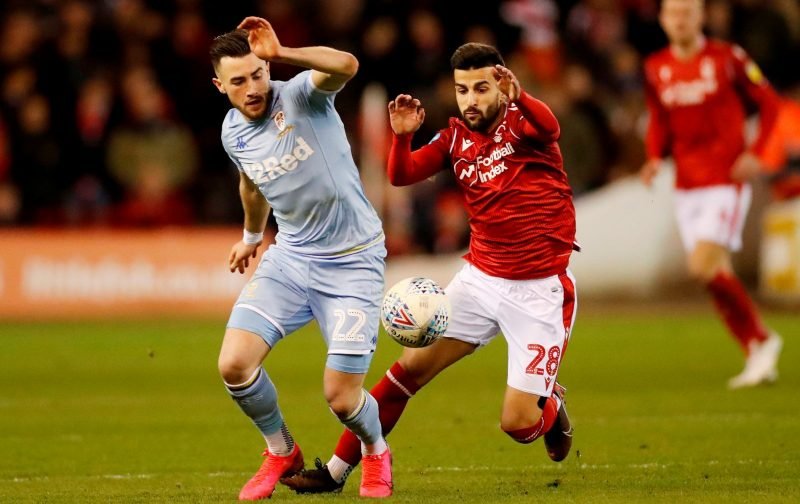 Some Whites supporters have been reacting on social media after Leeds United StatZone shared that Jack Harrison has taken more touches in the opponent’s penalty area than any other first-team player.

Harrison has started all 33 of our Championship fixtures thus far this term, with boss Marcelo Bielsa relentlessly placing his faith in the Manchester City loanee to deliver from the wings.

Only Kiko Casilla, Ben White, Mateusz Klich and Stuart Dallas have also started all of our second-tier matches this season, while also being the only players to have featured for more minutes than Harrison (2,784).

Those minutes on the field have seen Harrison provide the squad’s second-most goals (five) and most assists (six), with leading ‘scorer Patrick Bamford the only player to hold a greater goal involvement at 14 (12 goals, two assists).

Bamford trails Harrison for touches inside the opponent’s penalty area, though, with the Grantham-born centre-forward noted as taking 178 over his 32 outings (31 starts) whereas the Stoke-on-Trent-born wide ace has taken 188.

Should the club purchase Harrison in the summer? 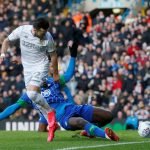 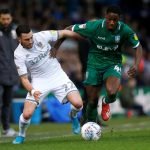 Harrison has also made the highest number of successful dribbles among the first-team with 56 (57% of attempts) and created the most big chances (13), while ranking second for goal conversion (13%), accurate crosses (32), third for shots taken (38), fourth for accurate final third passes (312) and is ninth for accurate long balls (47), per Sofa Score figures.

The club hold an option to purchase Harrison from Manchester City in the summer, said to be worth £8million.

If he sometimes put an early cross in or taken an early shot ,and not taken another touch he would probably have a few more assists and goals

He deserves to be carried in a Golden chair. Thanks for him. MOT!!!

A perfect example of how players can bloom under Bielsa 👏

Honestly needs to keep his hands to himself!

If we go up or not we need to buy him, got a feeling he’s gonna gain confidence & skill each season