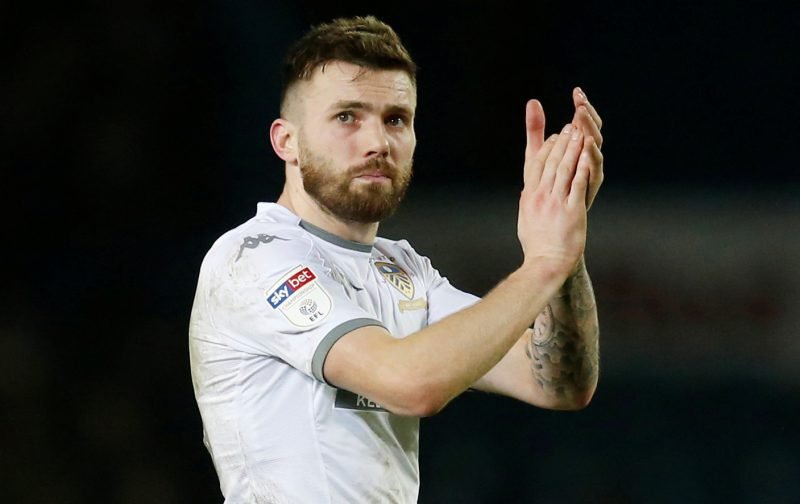 Lots of Leeds United fans have been reacting on social media, after the club shared that Stuart Dallas had been named in the Northern Ireland squad for their upcoming Euro 2020 Play-Off Semi-Final with Bosnia and Herzegovina.

Michael O’Neill’s Green and White Army will travel to the Bilino Polje Stadium in Zenica on Thursday, March 26 looking to secure their place in the Path B Final, which will see either Northern Ireland or Bosnia and Herzegovina face the winners of the Semi-Final between Slovakia and the Republic of Ireland.

Dallas has featured regularly in O’Neill’s international plans since March 2015, with our 28-year-old full-back earning 38 of his 39 caps under the current Stoke City boss.

Are you concerned by players representing their countries this month?

Dallas has previously represented his country in one major international competition, having made four appearances during the Group Stage of Euro 2016 when Northern Ireland exited the competition after three defeats in four.

The Cookstown-born ace assisted one of Northern Ireland’s two goals at Euro 2016, and also created a goal during the Green and White Army’s qualifying efforts for Euro 2020 as they lost 3-1 away to the Netherlands.

He has been among the goals for us this season, too, having found the back of the net three times and been credited with one assist over 37 Championship outings. We are yet to lose a league game this term when Dallas has influenced the scoring.

Well done Dallas but knowing our luck when he returns he will have to self isolate for two weeks!

I would have Dallas in any team ,give 100% every game .my favourite leeds player and hes getting better which should scare a few teams round us #lufc

Class player for Leeds..an unsung hero for club and country…MOT