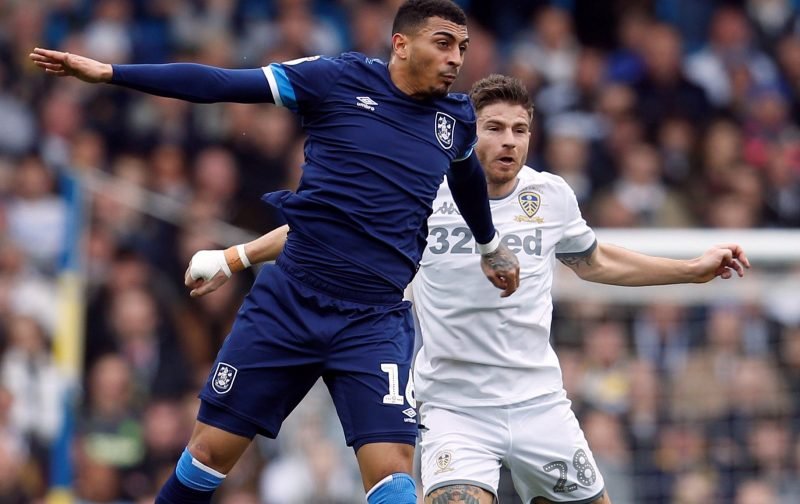 Some Leeds United fans have been lauding Gaetano Berardi on social media, after the Swiss centre-half produced an ‘immense’ shift in Saturday’s 2-0 win over Huddersfield Town.

Boss Marcelo Bielsa called on the 31-year-old to open the Championship affair as Ben White was tasked with anchoring the midfield in Kalvin Phillips’ absence, with the 24-year-old omitted as a precaution following the knee injury that prevented him from featuring in last month’s victory at Middlesbrough.

Berardi had opened the Boro clash but only found himself on the bench for the following rout of Hull City, though his appearance at home to Huddersfield moves the one-time international to 11 starts in 17 league outings this term.

It was also only the second time in 2020 that Berardi saw out the full 90 minutes of a second-tier fixture, while again helping the Whites to keep a clean sheet as we moved a point clear of former league leaders West Bromwich Albion after they could only draw with Swansea City. 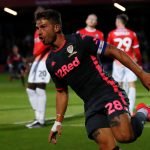 Yes, but only a 1-year deal

No, he's not good enough 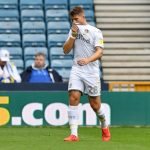 Fans have taken to social media to lavish Berardi with praise following Saturday’s win over West Yorkshire rivals Huddersfield, with some even suggesting that owner Andrea Radrizzani ought to offer the £9,000-per-week defender a new contract with his current terms due to expire this summer.

Two stats from the Terriers clash that have particularly sparked conversation online when shared by LUFC Data was that Berardi boasted the highest pass completion rating of any starting player (93%), while also boasting the most completed passes (55) of anyone who featured.

Such an underrated player finally getting some recognition, yeah he used to be a walking red card but he’s matured and he’s a really good defender and passer, been immense most games he’s played this season #alaw # LUFC

If Bielsa regards him so highly why hasn’t he been given a contract for at least next season? I can’t imagine it’s Berardi himself holding out

An often overlooked aspect of his game and yet the perception remains of a player who can’t pass but only hoof it. Clever use of the ball too 👍

Please @andrearadri give Berardi a new contract!!! Massively deserves it!!

At yet I had to block an absolute whopper yesterday because of the hatred he spouted toward Berardi, granted he has had his ups and downs but this season he is a totally different player.