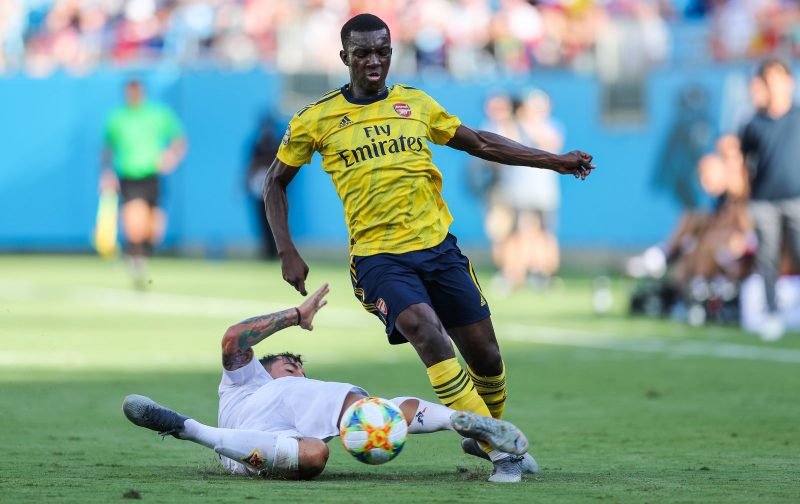 With plenty of Leeds United fans cheering up as deadline day came to a close and we secured the capture of Arsenal striker Eddie Nketiah, despite some doom and gloom given the departures in the fanbase, with us keeping Kalvin Phillips it turned it into a good transfer window for me.

Well, that's been deadline day folks – keeping Phillips and adding Nketiah makes me think it was a decent day? I can't be alone surely? (LM)

With the dust coming down now on deadline day and the nonsense rumours over until we edge slightly nearer to the January transfer window, plenty of fans seem to feel that 20-year-old Nketiah could be the missing piece to the puzzle following Kemar Roofe’s departure.

My feeling as well. Can turn out to be a real game changer for us

Welcome to the best football team in world

I still don’t know a lot about the lad but he’s certainly highly rated and whilst he obviously has plenty of developing left to do in the game given his age and experience, with us knowing there are goals elsewhere in the side, if he can hold the ball up even half decently, it’ll be a system that works for us.

Any more than that from him when he fills in for Patrick Bamford and we’re simply laughing – 15 goals might be a lofty expectation, but it’s a great way of showing how some Arsenal fans rate him.