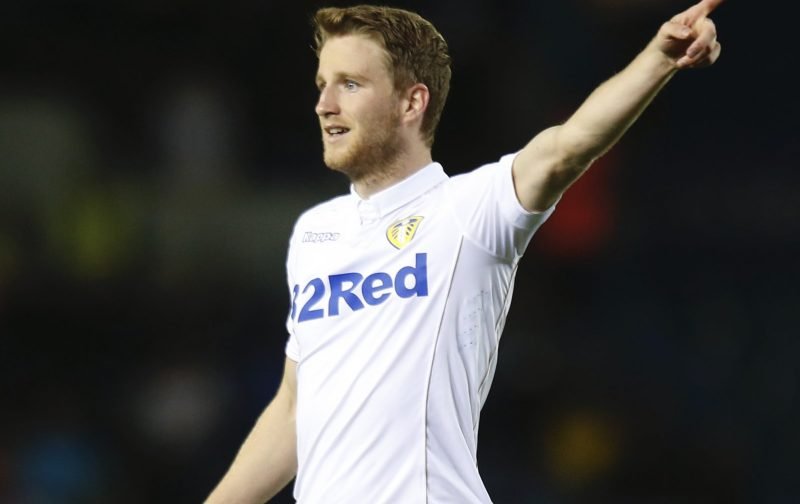 Loads of Leeds United fans have been reacting on social media after the club confirmed that Eunan O’Kane has joined Luton Town on an 18-month deal.

O’Kane moved to Elland Road from AFC Bournemouth in 2016 and made 58 appearances for the club in all competitions, but had not featured for the first-team since May 2018.

One of Marcelo Bielsa’s first acts as Whites boss was to allow the seven-time Republic of Ireland international to join the Hatters on loan, but O’Kane would only manage four outings for the Kenilworth Road natives before suffering a double leg fracture.

The blow saw O’Kane’s season end in September having fractured both his tibia and fibula and left the 29-year-old requiring surgery, and he has only just returned to fitness this month before returning to Kenilworth Road as a permanent Hatters player.

O’Kane had 18-months remaining on his contract at Elland Road prior to his move to Luton Town.

Can O'Kane be a success with Luton? 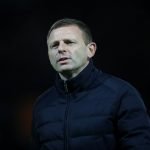 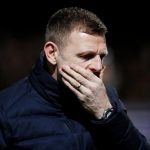 Clubs in League One and League Two had been credited with an interest in signing O’Kane this month, but his deal with Luton will see the Derry-born midfielder offered another chance in the Championship having struggled to maintain his place under Thomas Christiansen or Paul Heckingbottom in 2017/18.

O’Kane will have his work cut out to keep the Hatters in the second-tier, though, as Graeme Jones’ side are six points from safety and bottom of the Championship table after 29 games having lost 19 times.

Good luck to him. Bloke needs to catch a break with injuries

Ridiculous! Back to been a selling club!

It’s good to see that Eunan O’Kane has got a new club, hopefully can get his career back on track now, shame it never worked out for him at Leeds #lufc #mot

O’Kane an 18 month loan until he’s out of contract? Or a free signing and they’ve basically just taken his remaining contract off our hands? I’m confused which it is #lufc

All the best eunan 👍🏼