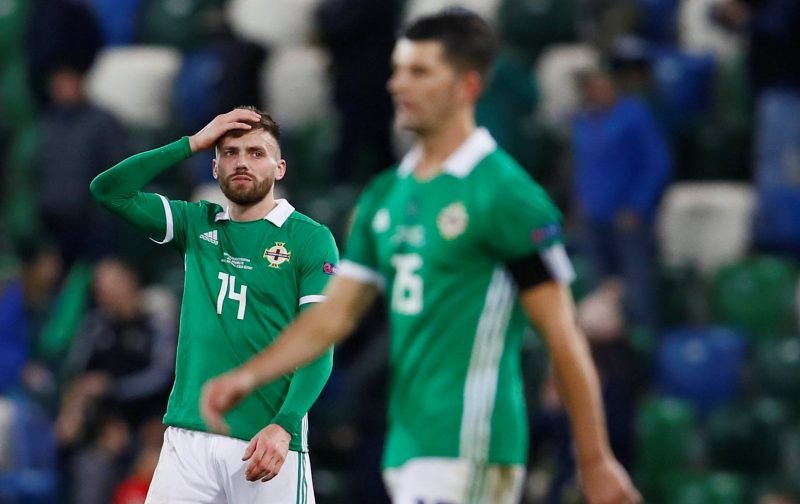 With the international call ups for the September break coming out this week, Stuart Dallas once again finds himself in Michael O’Neill’s Northern Ireland squad for their upcoming Euro 2020 qualifiers against Luxembourg and Germany, and although Dallas splits opinions in the Leeds United fanbase, plenty are delighted for him.

The versatile 28-year-old has already featured five times for manager Marcelo Bielsa in the 2019/20 Championship campaign, and he opened his account for the year in the recent second tier clash with Stoke City where we took a comfortable 3-0 victory.

With news of his call up coming through on Wednesday, when the club gave confirmation on social media, plenty of fans were happy to send the praise his way given his performances so far this year as he fills in mainly at right back following the injury sustained by Luke Ayling.

Very much deserved after performances this season.

Long may his current form continue, as even his knockers I imagine would agree he always gives everything on the pitch.