“Different gravy”, “Years ahead of the game” – Some Leeds fans laud “spider boy” after Hull display 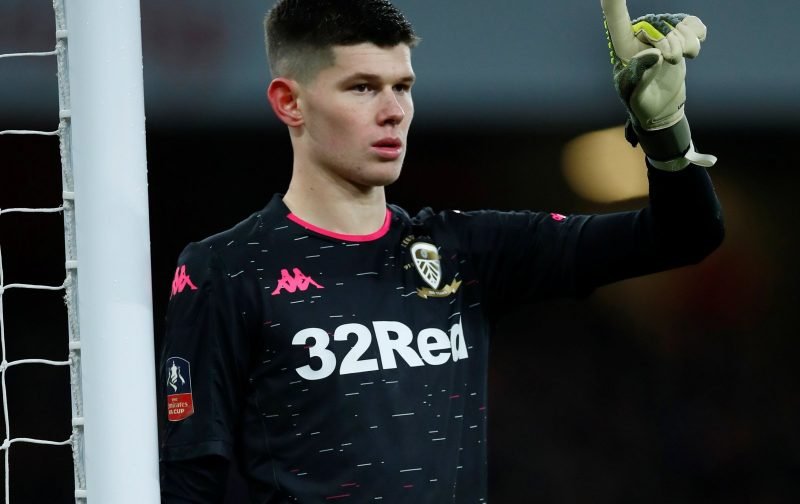 Some Leeds United fans were heaping praise on Illan Meslier after the young Frenchman’s debut in the Championship.

With Kiko Casilla’s ban having been confirmed on Friday evening, the 19-year-old made his league debut in our clash with Hull City on Saturday and he seemed to be unnerved by the experience, putting in a brilliant performance against the Tigers.

Should Leeds United complete the permanent signing of Illan Meslier?

Meslier was in great form as he made two saves and claimed the ball twice during the 90 minutes, as per WhoScored. However, he was even better with the ball at his feet as he attempted 10 long balls and had a pass accuracy of over 70%, showing good quality at such a tender age.

With Casilla set to miss out next seven second-tier games after being deemed guilty of racially abusing Charlton Athletic’s Jonathan Leko, Meslier looks set to end the season as the club’s number one.

Supporters were left lavishing the Lorient loanee with praise after the performance in his debut league games as they took to Twitter to react:

Well played Illan! Been waiting for your league debut for a long time, nice to start off with a clean sheet. We are in good hands 🧤 #LUFC

You’re amazing illan your years ahead of the game !!!

You absolute legend. Keep it up