“Did you just jinx us?” – These Leeds fans react to outstanding recent record vs Reading 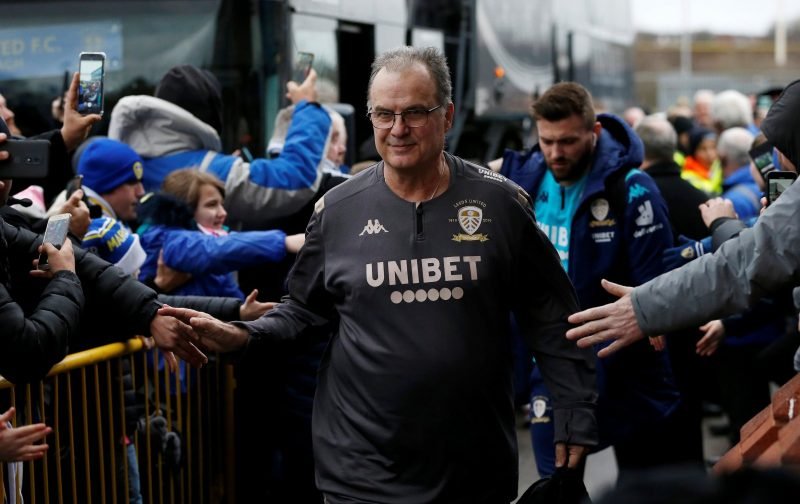 A few Whites supporters have been reacting on social media, after Leeds United StatZone shared that the club have not conceded a goal against Reading since March 2018.

United have faced the Royals three times all in the Championship since the Berkshire outfit last found the back of our net, including a 1-0 win at Elland Road in November 2018, a 3-0 win at the Madejski Stadium in March 2019 and our 1-0 win on the road last November.

Stuart Dallas ensured we began that run with a win when the Northern Ireland international poked home from close range, but it was goalkeeper Bailey Peacock-Farrell that ensured we kept a clean sheet as well.

The now-Burnley shot-stopper denied Marc McNulty a late equaliser when he saved the centre-forward’s spot-kick low to the left corner, after referee Mike Dean penalised Barry Douglas for bringing Josh Sims down on the edge of the area.

Can Leeds go four games without conceding to Reading? 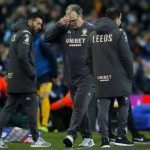 Boss Marcelo Bielsa’s unbeaten run against Reading continued on his first visit to the Madejski Stadium with 61.5% of the possession, 13 shots to nine and 495 completed passes (82%) to 267 (72%).

The Argentine then saw his winning run over the Royals edge to three in November with 66.5% of the possession, 16 shots to eight and 412 completed passes (80%) to 167 (64%) though needed an 87th-minute goal from Jack Harrison to take all three points.

Food for the glass half full brigade.

Thanks to BPF who saved a last minute penalty last season