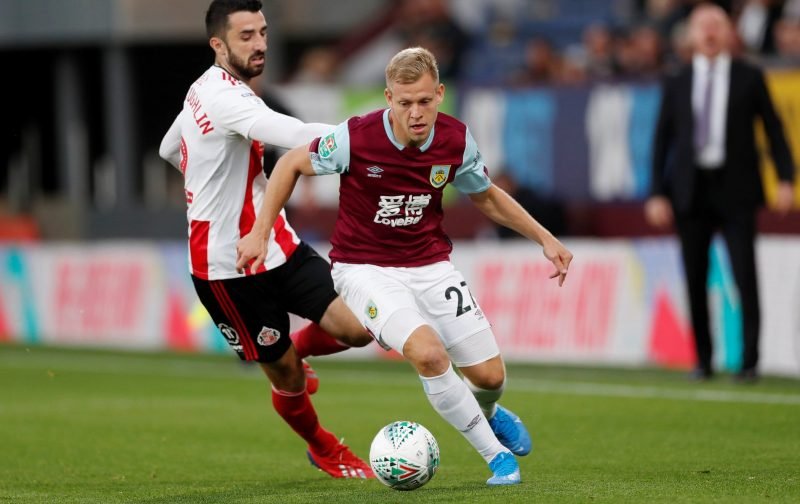 One of the big stories to come off the Leeds United rumour mill during the summer transfer window back in manager Marcelo Bielsa’s first season in charge (2018) was our apparent interest in Matej Vydra and the likes of Abel Hernandez.

Now as we know, nothing ever came of this speculation and we instead paid Middlesbrough £7million for Patrick Bamford, but it seems that with ongoing speculation about the potential future of on loan Arsenal starlet Eddie Nketiah, it’s been claimed that 27-year-old Burnley striker Vydra is back on our radar.

Italian outlet Mondo Udinese have claimed recently that we have already completed a £6million deal for the Burnley player ahead of the coming January transfer window as Bielsa wants to further bolster our options at the top of the pitch.

It seems as soon as the story broke, The Athletic’s Phil Hay instantly poured cold water on the claims, stating that we would only look to freshen up our strike force, if, in fact, Eddie was recalled for whatever reason – but even then, Hay doesn’t believe Vydra would be a target.

Vydra’s name been doing the rounds for the past week or so but that definitely won’t be happening. Leeds will stick with their frontline as it is next month provided Nketiah stays. #lufc

Although I think most fans would welcome another body given Bielsa won’t yet lean on younger lads like Ryan Edmondson, I’m not so sure Vydra would be the answer here so I think most fans will be pleased to see the report rubbished so quickly.

Would Vydra Be An Option For You? 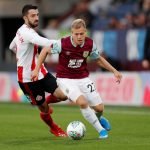 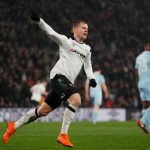