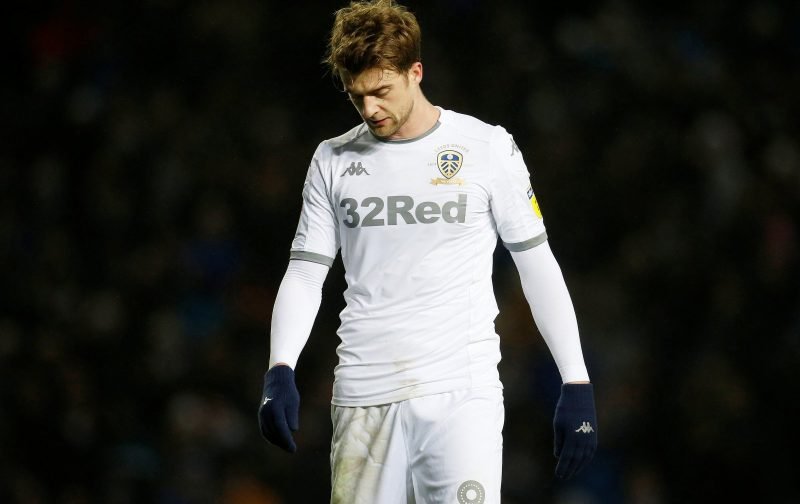 Boss Marcelo Bielsa called on Bamford to open the Championship affair at Elland Road for his 32nd appearance of the season in all competitions, but did not see the Grantham-born 26-year-old record his 13th goal of the campaign.

Bamford is our leading goalscorer in the second-tier after 30 games having found the back of the net twelve times, though has only scored twice in his last six outings.

Chances were there for the £10million hitman to strike another at the weekend, and Mills has suggested that another forward may have done more with the opportunities had they been presented to someone who has not regularly let his side down.

“It was an okay performance but the passing wasn’t as sharp, the energy levels weren’t there and maybe that was a little bit of tiredness after the comeback [against Millwall] the other night,” Mills told Football Insider.

“Bamford had several chances, good chances, that maybe another striker puts in the back of the net. It’s a common failing and a let-down.”

Who should Bielsa start against Forest on Saturday? 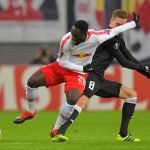 Bamford took seven shots on Saturday as we lost 1-0 to Wigan, per Sofa Score data, but only three of his efforts forced goalkeeper David Marshall or a Latics player to make a stop.

Bamford was also the only Leeds player to miss a big chance, having spurned two shots where there was a reasonable expectancy for him to find the net.

Mills’ harsh criticism that missing big chances is a common trend of Bamford’s game is, unfortunately, true for the former Middlesbrough man, as he has missed more big chances (19) than any other player in the Championship.

In other Leeds United news, fans have been reacting on social media after a second-tier boss discussed a weakness he sees in Bielsa’s Whites.