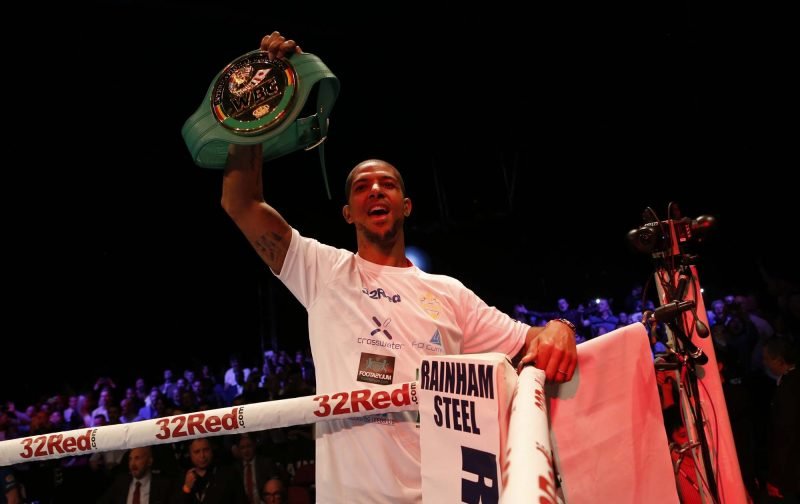 Having bounced back from disappointment ahead of the September international break as Leeds United took a late, but semi-comfortable victory over Barnsley last Sunday, it’s all eyes now to the grudge Derby County clash.

With goals from Eddie Nketiah and a Mats Klich penalty giving us a 2-0 win as we jumped back to the top of the Championship table, manager Marcelo Bielsa will be aiming to build on that this coming Saturday as we welcome Derby back to Elland Road.

History with the side last season is well known and after Spygate, lies and Play-Off heartbreak, few will need any additional reason to be up for this one, and the players themselves should be looking for revenge even if Frank Lampard has now moved on.

Former player and emerging pundit, Jermaine Beckford has already given his thoughts ahead of the tie, and he simply barbed it would be their ‘Cup Final’ again.

“It is, but we’re Leeds United. Everybody comes here for a cup final. We have cup finals for dinner, it’s what we do. He (Bielsa) leaves no stone unturned. I’m pretty sure the result is going to end up similar to what it was against Barnsley.”

Strong words and everyone will be hoping the former striker is spot on in his assumptions.