Could Bielsa ‘mix it up’ a bit to benefit United? – Opinion 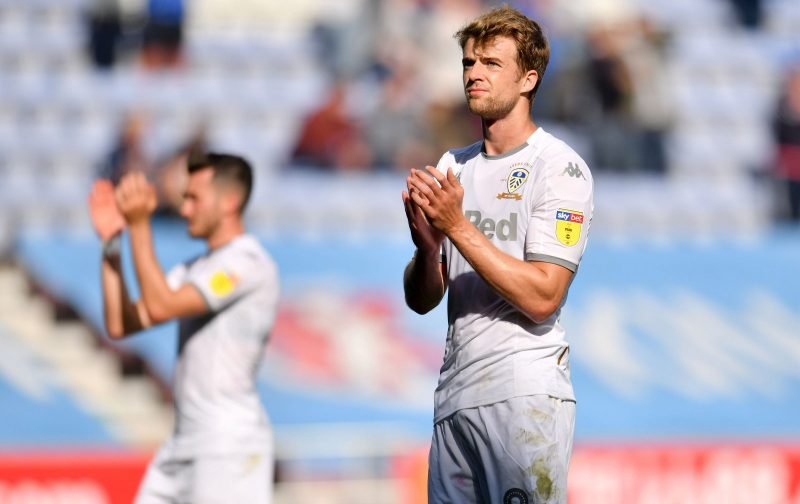 With United struggling for real consistency and being light on numbers in certain areas, could a change of system suit Bielsa’s side in any way?

It’s far from anybody to tell such a vastly experienced and thoughtful manager how to set his team up, but could the Argentine ‘mix it up’ a bit to get the best from his player’s capabilities and better – certainly more consistent – results in the process.

Looking at United’s squad currently, a shift to 4-3-3 could be beneficial given the sides fluidity in midfield and full-back areas alongside their slight lack of top-class firepower.

This is no slight on anybody, but with Alioski/Douglas and Ayling/Dallas able to offer good width (along with good athleticism) from the full-back roles, it may suit to play a little more narrow and get the likes of Eddie Nketiah, Tyler Roberts and Helder Costa closer to Patrick Bamford in the forward position and take some of the pressure off the frontman.

Bamford has come in for regular criticism and scrutiny from supporters of late and offering some support to a player who looks lacking in confidence could be beneficial, at least in the short-term.

A midfield three would also allow Pablo Hernandez (when back from injury) to play a free-role in front of a solid midfield base provided by Kalvin Phillips, Stuart Dallas, Mateusz Klich etc. Getting the experienced Spaniard into dangerous areas would certainly create plenty of opportunities as teams at Championship level struggle to cope with the former Valencia man.

In many matches, where United regularly have plenty of the ball, this could allow the aforementioned full-backs to push on and provide width and crosses from higher up, with Phillips dropping in from his holding midfield role to support his defenders.

All-in-all, this is just one possibility open to Bielsa as he looks for results and consistency. It takes into account certain players best attributes and limitations and may be an option for the Argentine should he opt for a change.

Being the forward-thinking, intelligent man that he is though, Bielsa will likely have thought about every avenue of opportunity and already weighed up any changes he could make.