‘Christ, what?’, ‘Asking for trouble’ – These Leeds fans react to true cost of Whites transfer 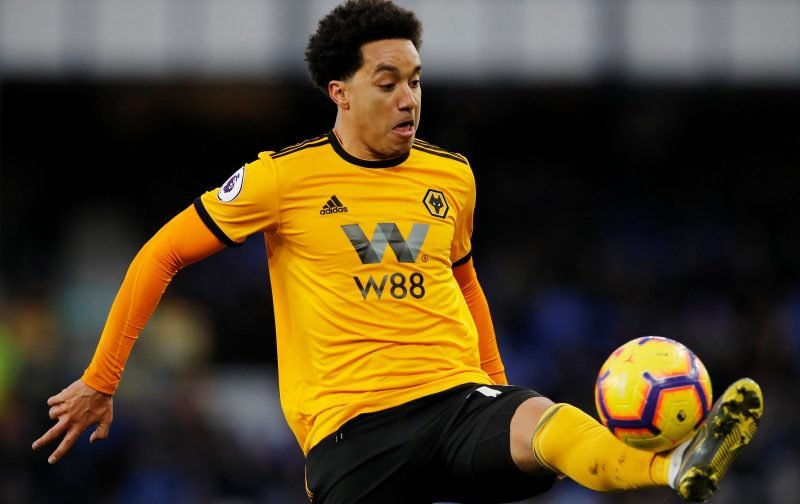 Leeds have been very active in the transfer market this week with Ben White joining from Brighton & Hove Albion on loan, Liam McCarron making the switch from Carlisle United, Jack Harrison returning for another year, and Jack Clarke signing a loan deal immediately after joining Tottenham Hotspur on a permanent transfer.

Our move to sign Wolverhampton Wanderers’ Helder Costa has been the big-name arrival at Elland Road so far though, with the 25-year-old winger putting pen to paper on an initial one-year loan deal, that features an automatic clause to become a permanent arrangement next summer – regardless of our efforts to secure promotion into the Premier League.

But missing out on top-flight football once more could be horrific for the club’s finances, as Leeds Live understand the overall fee we have agreed with Wolves is approaching £15million.

That £15million includes the reported £2million we have handed over to facilitate his one-year loan deal, while also taking over his believed £20,000-a-week contract.

Even taking those fees into account, permanently signing Costa for £12million next summer will make him our fourth-most expensive purchase of all-time, and the most expensive player arriving in West Yorkshire since Robbie Fowler joined from Liverpool in late-2001.

It’s that time of the year for the ‘squad player positions on the pitch’ ????

Does anyone actually think we will sign him permanently if Rad is in charge?
If yes, can I sell you a unicorn.

Seems to me like a takeover is in the pipe line

enjoy it then ask questions later ????