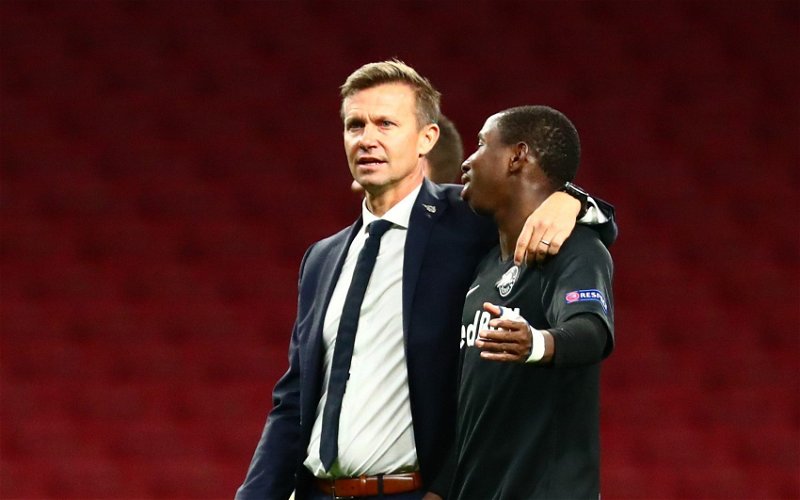 Leeds United target Mo Camara is still excused from training and pre-season matches, as he looks to secure a future away from RB Salzburg, per Ryan Taylor.

Mo Camara is a fantastic defensive midfielder, and at just 22 years old, there is plenty of room for improvement from the Malian, who wowed fans with a man-of-the-match display in Salzburg’s first-leg UEFA Champions League knock-out match against German champions Bayern Munich this year. 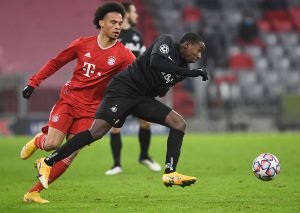 He later suggests that there is an ‘expectation’ that he will soon return, however, due to ‘lack of movement’ thusfar. An Austrian source (unnamed) seems optimistic that the club will make a bid once they have money for Kalvin Phillips and Raphinha, who are almost certainly on their way out of the club this summer. Brighton & Hove Albion appear to be another potential destination for Camara this summer, but it seems exceedingly likely that Camara’s future lies outside of Salzburg.

Taylor notes that Leeds are still interested, but also that talks are ‘progressing’ with RB Leipzig for the young American, Tyler Adams, who played under Jesse Marsch both at New York Red Bulls and now Leipzig, that would be an alternative, cheaper option to the Malian. 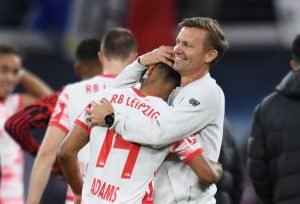 In the same update, it is mentioned that the club may be interested in Camara’s Salzburg teammate, forward Junior Adamu, but that Hoffenheim also see him as a player of interest.

Adamu is an Austrian international, making his debut for the national team in November 2021, and scored against Bayern Munich in Salzburg’s 1-1 draw in February 2022. At 21 years old and 6ft tall, he has 11 goals in 13 caps for the Austria u21s side and also notched 7 goals and 5 assists in the Austrian Bundesliga in 2021/22. He would likely cost somewhere in the region of 8 million euros.