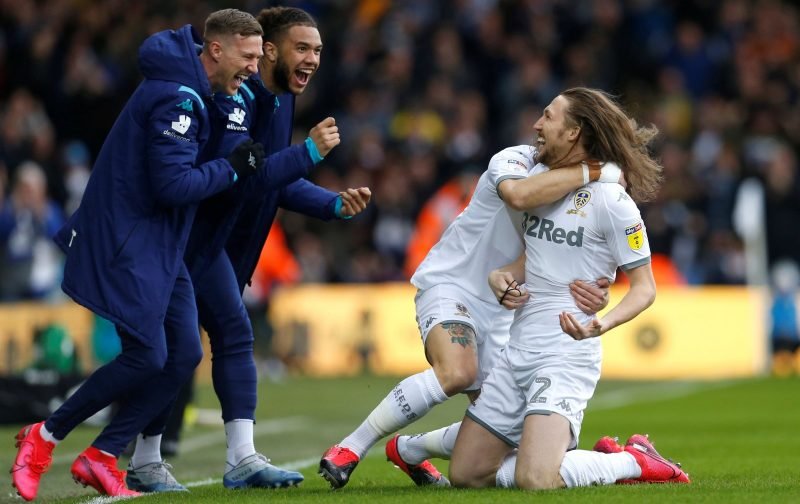 Bristol City and manager Lee Johnson accept they made a mistake regarding to the deal to sell Luke Ayling to Leeds United in 2016, according to The Athletic.

Johnson was appointed to the helm at Ashton Gate in February 2016 and called on Ayling to start just three of his eight Championship appearances under the Newmarket-born coach.

The last of Ayling’s three opening league bows came on the opening day of the 2016/17 season, after which he packed his bags and departed the Robins for West Yorkshire where he has become a mainstay of our side.

Bristol City had their reasons behind selling Ayling to us when they did, with The Athletic noting that the Robins felt he could struggle playing in a four-man defence, as well as a need to raise funds during that window.

Johnson and the hierarchy at Ashton Gate now harbour regret over their decision to sell Ayling to Leeds for as much as they did, as we acquired him for just £250,000 – a figure all high-level Robins figures accept was below his true worth.

Was Ayling the best thing to come from Monk's tenure? 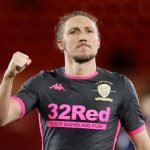 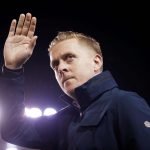 Johnson’s doubt over Ayling’s ability to play on the right-hand side of a four-man defence has proven misplaced since the Arsenal product moved to Elland Road, with Garry Monk favouring a four-at-the-back in each of his 53 games in charge.

Thomas Christiansen likewise kept with a four-man backline for each of his 35 matches at the helm, and the same went with Paul Heckingbottom during his 16 fixtures with the club.

Marcelo Bielsa has since deviated on occasion since his arrival in 2018, though the Argentine has only not favoured the shape for just 11 of his 91 starting line-ups.

Ayling has featured at right-back in 56 of Bielsa’s matches, including 20 of our current Championship campaign and 33 of last season’s regular term.

He has not shown vast shortcomings with his game when fielded at right-back in a four-man defence, but rather provided 42 successful tackles, 30 interceptions, 28 clearances, 26 blocks, 18 successful dribbles, 22 key balls, 17 accurate crosses and won 40 aerial duels in the second-tier this season, per WhoScored.

Ayling has also provided our fourth-most league goals (four) and assists (three) while we joust with West Bromwich Albion for the title this term – and all four just £250k.