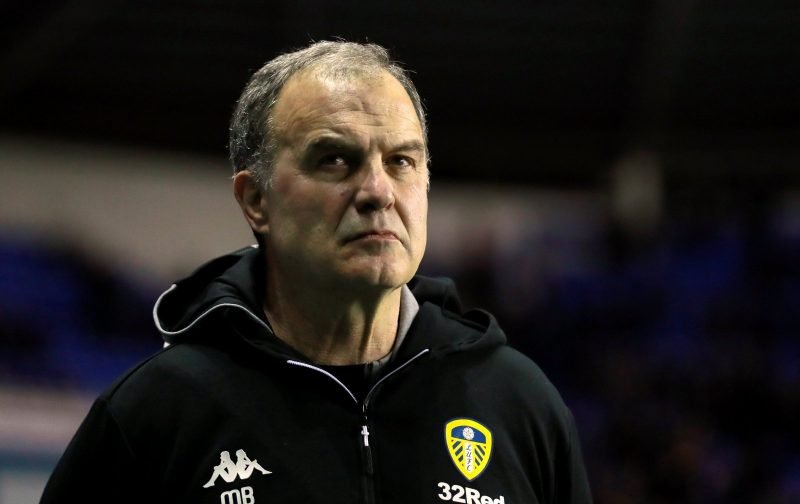 Leeds look to be one step closer to adding to their attacking arsenal, as reports suggest that 20-year-old Rafa Mujica is set to make his way through the door at Elland Road pretty soon.

He confirmed that he was on the move from Barcelona B yesterday after he posted a goodbye message on his Twitter feed. This was followed up by reputable journalist Phil Hay reporting that Mujica will indeed be signing for Leeds United very shortly.

Formerly of Barcelona B in the Segunda División B, in the third tier of Spanish football. He predominantly plays as a centre forward, scoring seven goals and contributing one assist last season, and also has a bit of a fiery side to him as he also picked up seven yellow cards along the way. Both his less than impressive goal return, combined with his age that has thrown some doubt as to whether he will be playing in the first team immediately or will have to spend some time in the U23 team first.

This, in my opinion, is a very good statement of intent from both the club and more importantly Marcelo Bielsa. After failing to gain promotion last season, and the owners desperate to achieve it sooner rather than later, you’d think that Bielsa would be predominantly focusing on someone who can make an instant impact in the first team squad, as he has done with going back for Jack Harrison who played so often last season.

However signing someone who can best be described as a ‘prospect’, unlikely to break into the first team ahead of established forwards like Patrick Bamford and Kemar Roofe, to me signals that Marcelo Bielsa intends to be here for a long time to come, he wants to buy players that he can help mould and develop over a long period of time, rather than just rent them for one season and then dump them when and if they go up.

If this move comes off, as well as the transfer of young Carlisle winger Liam McCarron, that shows that Bielsa is here for the long run. Why would he invest so much of his transfer efforts in young players if he didn’t have the desire to see them flourish at some stage under him?