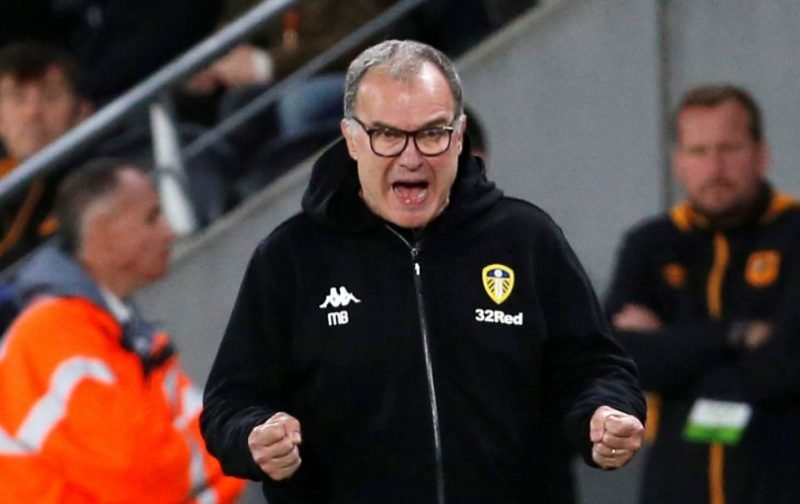 With further disappointment for Leeds United as we fell to defeat at the weekend against Charlton Athletic, manager Marcelo Bielsa would’ve been looking for improvements as we faced West Bromwich Albion earlier this evening.

Welcoming Slaven Bilic’s side to Elland Road, we were looking to usurp them from top spot and reclaim our place, as we put recent concerns behind us.

It was a good, albeit predictable start as we were again the better side, creating far more and Ezgjan Alioski gave us the breakthrough in the 38th minute. The question then became could we get two or would we concede? Or having replaced Liam Cooper four minutes before the breakthrough, would Gaetano Berardi see another red? (I can’t have been the only one thinking it!).

Well, we couldn’t get two despite some great efforts, Berardi didn’t get sent off and Casilla kept a much needed clean sheet as we took the 1-0 win to return back to the top of the second tier table by a single point.

Job done given West Brom’s form – there shouldn’t be anyone unhappy with that surely?

Speaking to the BBC following the full time whistle in the game, Bielsa said of our efforts and performance on the day.