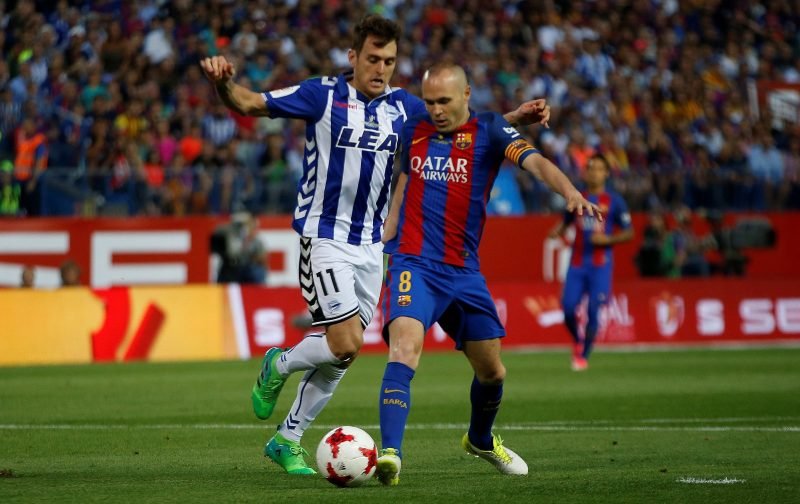 Leeds are facing a tough battle in their quest to earn promotion back to the Premier League for the first time since their relegation in 2004, as Sheffield United and Middlesbrough are also in the hunt.

The Peacocks’ need for additional options in the final third has been clear ever since Patrick Bamford’s injury earlier this season and Spanish outlet AS via SportWitness states Bielsa is keeping a close eye on Alaves forward Ibai Gomez.

Gomez has been integral to their form, scoring three times in the league this season, but his future is up in the air as the 28-year-old has entered the final 12 months of his deal and could be in line for an exit in January.

Athletic Bilbao are extremely interested in bringing their former man back to the San Mames but the report hands Leeds encouragement by suggesting that he is seriously considering a move to Elland Road, as he is encouraged by the club’s performances, history and the opportunity of working under Bielsa.

Gomez may not be a household name in European football but his performances show that he can be a decisive catalyst in the hunt for a return to the Premier League, while also remaining capable of being a threat if promotion is achieved.