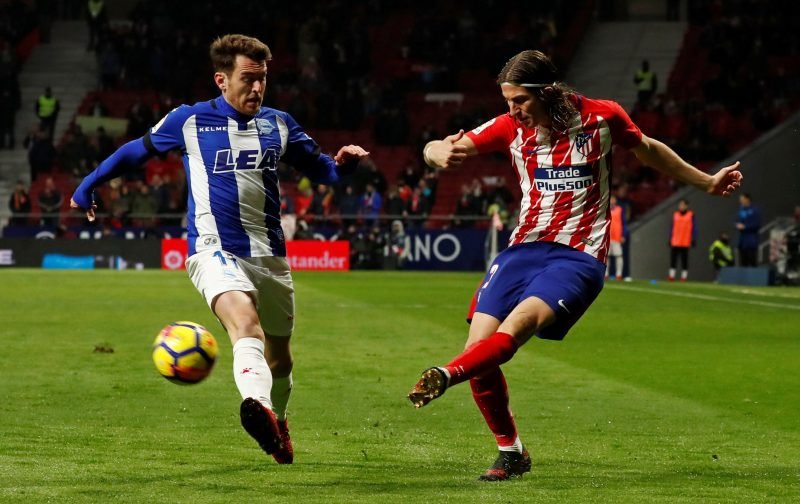 Leeds United have excelled under the guidance of Marcelo Bielsa this season and the Peacocks currently lead the way at the top of the Championship, boasting a four-point advantage over their title rivals after last week’s win over Derby County.

Bielsa’s side are looking to bolster their ranks in January for the fight for a return to the Premier League that lies ahead and Ibai Gomez, who recently moved from Alaves to Athletic Bilbao, confirmed to Mundo Deportivo that he received advances from the Championship leaders.

“Yes, and I took time over it. I had offers from more than one team from the Premier League, from the Champions (unclear if he meant a Championship or Champions League team) and from Leeds as well as from other countries: Portugal, Germany…”

Gomez, who returned to the club where he previously played under Bielsa, ultimately turned down an approach from Leeds to remain in Spanish football – where he has contributed three goals and two assists during the first half of the season with Alaves.

‘You know he did it on purpose’: Eagle-eyed Leeds fans spot major transfer hint