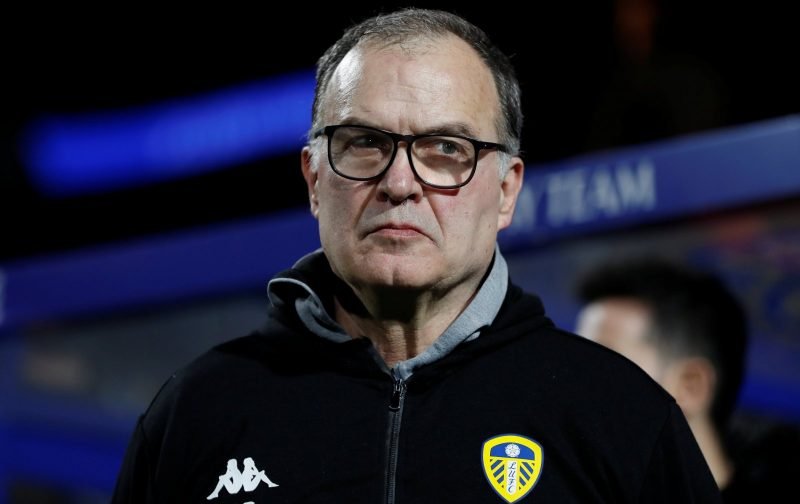 Thursday afternoon saw Leeds United manager Marcelo Bielsa back out in front of the media as he previewed this coming Saturday’s high profile clash against Sheffield Wednesday.

We welcome Steve Bruce’s in form side to Elland Road for the clash, knowing that victory could see us open up a gap on Sheffield United as we retook advantage in the chase for second place following the midweek fixtures.

Wednesday will be tough though as they’ve suffered only one defeat in the last 14 games I believe and they harbour outside Play-Off hopes of their own.

In usual style Bielsa didn’t dodge questions as he met with the press, and the Official Site had an interesting highlight from his words.

“From the change of the coach, Sheffield Wednesday have taken good results, they use less players and they keep to their style of play during the games. For us we have to win the five games left. When you have less points to win because you are in the last games of the league, the gap or space for mistakes is reduced. In football anything can happen in one game, the game that Norwich played on Wednesday is a summary of this. The results of our opponents make us play with more responsibilities, but despite any result they can get, we have to win our games. For us to play the games with the obligation to win is something that is not new for us. I don’t remember one game this season where we haven’t played to win the game. It is no good to make any analysis until this objective is complete, the only important thing is if we get promotion. We play with obligation to win promotion, not to make the best season.”

Paying his usual full respect to the opposition the bluntness of his his comments about anything being capable of happening in football, is underlined really by his words about winning being the ‘obligation’ he is under to provide as manager of the side.

That’s nothing new when it comes to Bielsa’s outlook on things at the club as he’s spoken about it before, but it’s interesting from an approach aspect given many others would try and take the pressure off and downplay things, yet whilst he does that for the players in some respects, he continues to double down on himself really as the makeweight.