Bamford ready for the European stage 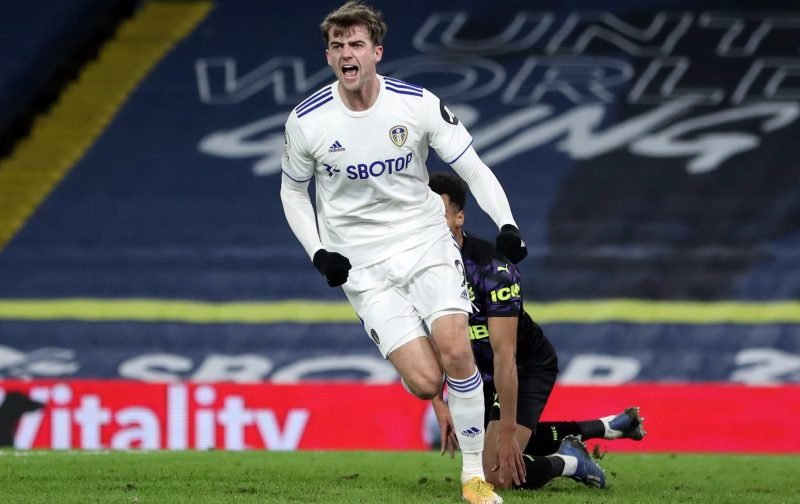 Leeds United’s number nine is often not a simple set of boots to fill – especially over the last decade. A few have succeeded, and many have failed. When Marcelo Bielsa arrived at Leeds United, he saw it fit to bring in a forward for himself.

Aged 24, Patrick Bamford was acquired from Middlesbrough for a fee of £7m. Rising to £10m, it was the highest Leeds had laid out for a player since Robbie Keane back in May 2001.

Since Bamford joined United, he has epitomised the growth of the Whites squad under Bielsa, rising from strength to strength at each time of asking.

At Middlesbrough, Bamford had only managed to notch up 11 goals in his 41 Championship appearances the season before making the move to Elland Road. Ever since, he has shown he can raise his level to match that of any opponent.

With Leeds on the up and making moves towards European football in the coming years, his contract extension until 2023, as reported by The Athletic, demonstrates the 27-year-olds intention of leading the line at every level. And he can do it.

Many doubts were cast over the entire Leeds squad, but Bamford received his fair share of criticism before he even stepped foot on the pitch this season. Emphatically he has proven his doubters wrong by enumerating 15 goals and contributing seven assists.

His achievements in the topflight have placed his name alongside of the likes of Harry Kane and Dominic Calvert-Lewin in the run in for the England squad. With the squads now increasing to 26, it is becoming increasingly likely that Bamford deserves the phone call.

While Bamford has clearly not let the grass grow beneath his boots this season, the tireless forward must now show he has another level. A European standard level.

Confidence has been on his side this season, scoring goals from near and far against the likes of Liverpool and Tottenham Hotspur. But, when fans finally make their long-awaited return to stadiums, the former England Under-21 international will be able to go back to thriving on ruining the day of opposition fans as he so often did in the Championship.

During this seasons league campaign, Patrick has shown he tuck away just about any chance that’s put his way. His repertoire this year contains unthinkable goals such as: that strike away to Leicester City, that hat-trick at Villa Park, and the deft finish against Southampton.

Continuing on his current trajectory, Bamford can prove to be exactly what Leeds need going forward – no matter where they end up.

Combining with his unrelenting work rate, Bamford also revealed that he now models his game on that of Leeds born Erling Haaland. You can see it in his finishes, he is transforming into a ruthless forward and he is every bit as capable of doing it on the European stage as Haaland is.