Report: Leeds to bring youth international to Thorp Arch ahead of potential transfer 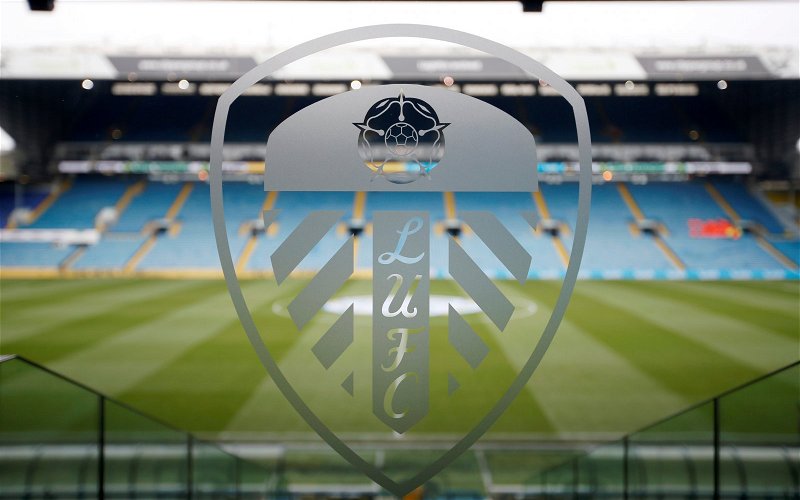 Leeds United are set to bring Poland U15 international Ashley Akpan to Thorp Arch for a trial, according to Football Insider.

Akpan is currently a part of Chelsea’s academy set-up, but has been informed by first-team boss Frank Lampard that his future will not be at Stamford Bridge and that he is free to begin finding a new club immediately.

The 15-year-old has been a part of the South West London outfit’s youth fold throughout his career, and is also capable of playing in midfield.

He has been drafted in to Poland’s U15s side in the past, though is also eligible to represent Nigeria on the international stage due to his father’s heritage and has been approached by the English FA over representing the Young Lions due to living in the country for the past eight years.

Akpan, who turns 16 next month, is expected to likewise gain a wide range of interest following Chelsea’s decision to not offer a new scholarship contract, and will be allowed to join a new side immediately despite remaining on the Blues’ books until the summer. 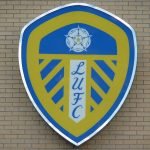 Leeds hope to head the queue that will likely build for Akpan by bringing him to Thorp Arch on trial next week, where our youth coaches will run the rule over his potential in training sessions and potential age-group matches.

Potentially having a defender that is capable of playing in midfield working his way through the ranks in West Yorkshire will likely be something that appeals to first-team boss Marcelo Bielsa, who prefers to have players in his squad that can occupy more than one role.

In other Leeds United news, the club will not be signing a 9-goal striker this month.