Another big name out the door? 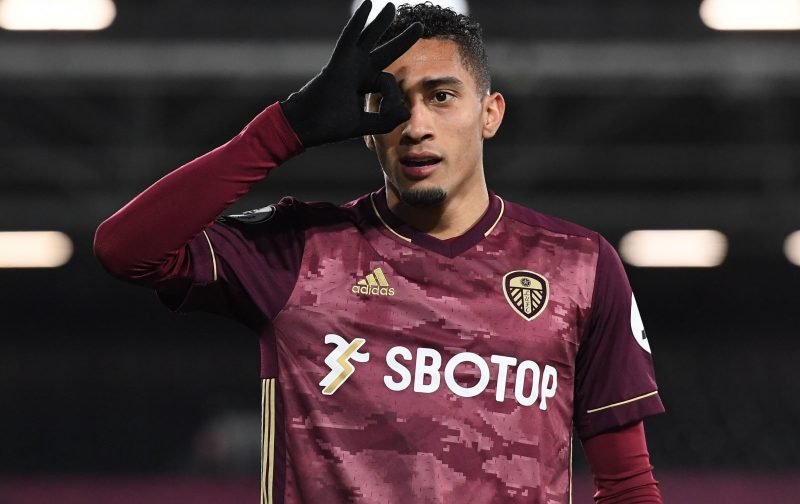 Every so often a superstar emerges at a team, a fan favourite, a player capable of special moments. However, Leeds United have had a habit of losing grip of these types of talents.

Last season, new arrival Raphinha flew in from Stade Rennes, rustling feathers and firmly in the hearts of Leeds fans from day one.

I think it is fair to say that the £17m that the Whites scooped ‘Rapha’ up for was more than proven worthy in his performances. The Brazilian has had a unique sharpness about his style of play and fittingly peacocked his way through his first season via his naturally mesmerising flair.

In recent times, these are the ones who tend to get away. Tending to lose faith in the cause. Robert Snodgrass, Luciano Becchio, and Max Gradel, some of Leeds United’s most gifted. Yet grass always seemed to be greener outside of West Yorkshire.

The dynamic is changing around Elland Road. What was a derelict dormant fortress, has now transformed into the powerhouse it once was.

Some of Europe’s biggest clubs have quite rightly being sniffing around Raphinha all season, but the times of worrying should now be over for Leeds fans. A new era has begun.

Finishing 9th last season as the in-form team for the final ten games, a push for Europe in the next campaign can cement the world class players that a world class club like Leeds will now attract.

Earlier in the season, owner of Leeds, Andrea Radrizzani and Director of Football, Victor Orta, highlighted Leicester City’s journey to success and how it can be used as a model for them to shadow.

The Foxes are notorious for recruiting top talent and selling them on for skyrocketed prices, only to replace them with someone of equal talent and half the cost. The cycle in the East Midlands is repetitive but it works.

If Leeds were to implement it, it could mean Leeds fans getting used to the idea of letting go of players like Raphinha when the time is right. It is inevitable that an astronomical bid will eventually come in for the winger, but what isn’t set in stone, is finding the right man to replace him.

For now, there is no benefit to Raphinha upping sticks from LS11, there is still a potential we can offer him everything he could ask for – including Champions League football.

Still only 24, there is plenty of time ahead of him. Another season like the last and qualifying for European competition, Leeds United could be sat on an asset that has potential to break records.