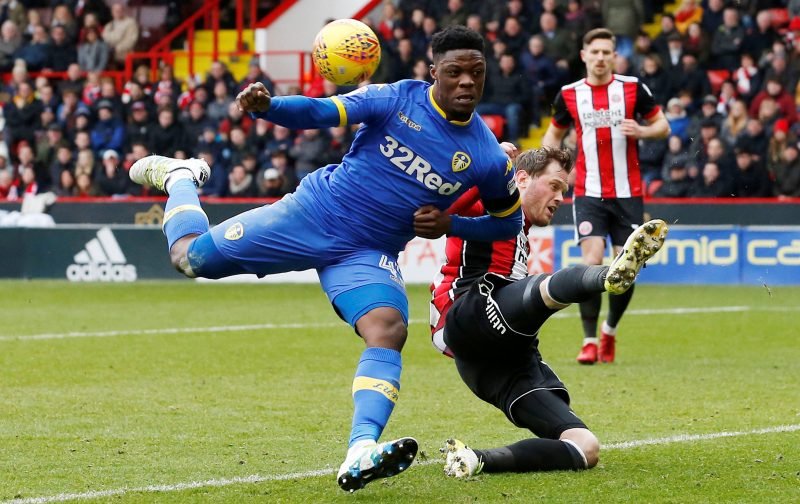 Not that he will be immediately missed in West Yorkshire, but Caleb Ekuban appears set to secure his permanent departure from Elland Road, after claims made to TuttoMercatoWEB by his agent.

Graziano Battistini has been interviewed by the Italian football publication on all things transfer related for his clients ahead of the upcoming window and was asked how our man is fairing while out on loan.

Naturally, Battistini had to speak highly of his client – who has scored eight times this season for Trabzonspor across all competitions, which is four times as many as he managed for us before being sent out on loan – but he also let it be known where the Turkish side stand in their interest of the forward.

As part of our loan deal with the Super Lig side, Victor Orta had agreed to a £1million option-to-buy, which the Black Sea Storm are expected to activate.

“He is doing very well at Trabzonspor,” Battistini said.

“He has a great chance of being able to play the African Cup, he has an important potential and is demonstrating it. Trabzonspor will buy him from Leeds, he’s a footballer ready for big stages. His moment is coming.”

After triggering the clause, the Medical Park Arena natives may then look to cash-in on Ekuban amid reports of interest growing in Italy to the sound of €10m (£8.6m), but there are no guarantees we would land anything further from Trabzonspor if that is the case.

Battistini also did not discuss this reported interest with TMW, which suggests Ekuban will instead find his home in Turkey.