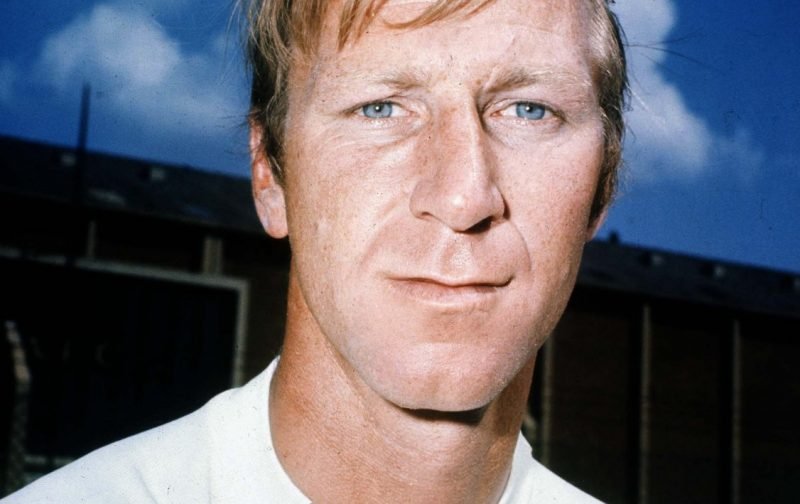 Leeds United fans and I would imagine fans of many clubs, England and Republic of Ireland followers, received sad news earlier on Saturday as it was confirmed that club legend, Jack Charlton, had sadly passed away last night following a long term illness.

Big Jack’s career and achievements will be known by many in the game – not least a club record of 773 appearances for us over his 23 year period which coincided with a great spell for us, but his quality as a centre half also saw him help England to lift the 1966 World Cup as we rightly defeated West Germany 4-2 (it was over the line!).

For younger Leeds fans maybe not aware of his storied history at Elland Road – please click here – for a list of his achievements.

Jack passed peacefully at home, alongside family, aged 85. A good innings for a fantastic man – I just wish I could’ve seen him play live.

For a recap of his time with us, you can read the story in his own words click here.

Stand Renaming On The Cards... 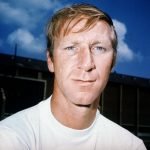