“A huge turning point”: Defender’s words are music to the ears of these Leeds United fans 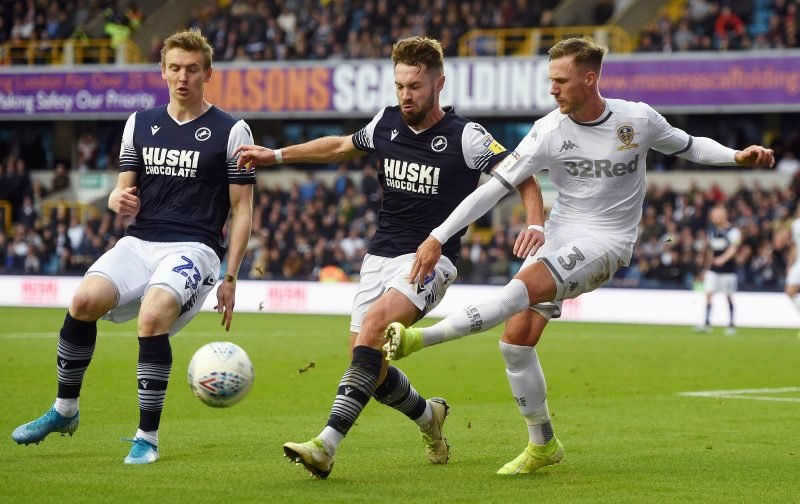 It’s odd how positive some fans are feeling after a defeat.

Just goes to show how great a performance it was, that people are talking in such a glowing manner about it even if it wasn’t the result that we were perhaps after. Leeds showed in the game against Arsenal that they are more than capable of playing with the so called ‘big teams’, with the BBC stats from the game showed that Leeds had more possession, total shots and shots on target.

And that’s why Leeds United defender Barry Douglas, speaking to the club website after the game spoke about how the club need to keep up that level of performance for the rest of the season if they are to have any chance of getting promoted:

“We’ve set the standard, that’s the demands we put on ourselves and what the manager puts on us and it is up to us to sustain that now.”

Words that were pretty much music to the ears of Leeds United fans, as they responded in one of two ways. Either praising what he said and reflecting on just how good the performance was, whilst others chose to reflect on how well he did on the night, saying that he deserves more of a run in the first team than he’s currently getting.

This is gonna be a huge turning point for Leeds. The confidence the players will have from this and the insight for Bielsa. We are going to absolutely destroy the championship going forward. Investment when in prem and we will be back at it again. MOT!

To have the whole Country talking about, not just being told how Bielsa's Leeds play but seeing it for themselves, is just a wonderful feeling!

This Team is special, yes we know we will need to strengthen next year but these lads deserve a fair crack of whip. MOT

Never known the whole football community speaking about Leeds today since the Champs semi final. Every one is praising them and I'm proud of my teams turn around in the last 18 month. The Prem need Leeds and god hope we can make that one last push and show them what we can do!

Chances have to be finished. We dominate but the game is about scoring goals. Forgive me for worrying a bit but I've followed Leeds all my life and if it can go wrong for us it generally does. In Biesla we trust

He's played cracking. A great left foot and will be needed for this run in with a handful of assists. When he's on it and fit there are few lb better in this league

Hope he stays in the team, much more balanced when Douglas is in, plus he can defend

Barry Douglas back looks like a new signing look so comfortable last night, agree with you Mick Costa in front of him Harrison on the right they will take some stopping.MOT

Does Douglas Have A Future At Leeds Now? 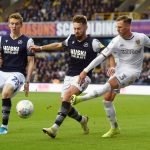 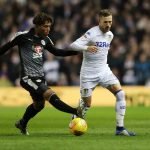 Now let’s just hope these words don’t come back to haunt us.