A day of celebration and a final farewell 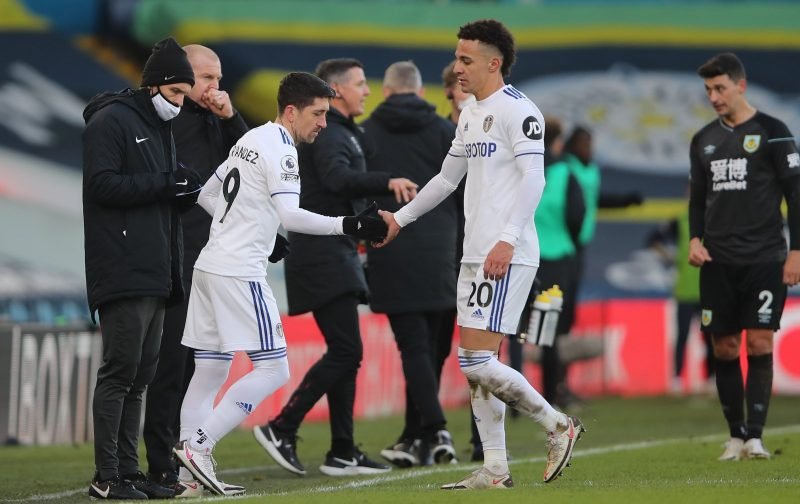 Thousands of Leeds United fans found themselves sat refreshing their emails yesterday and if you were one of the lucky few to have received the golden ticket, cherish it.

Due to the coronavirus, fans have not step foot inside Elland Road since the victory over Huddersfield Town in the Championship. Over 36,000 fans witnessed that Luke Ayling volley – and of course the luscious rock-star locks to accompany it.

Since that triumphant West Yorkshire derby, a lot has changed around LS11. A title has been won and almost a full season has gone by. A season of highs that squander the 16 years of dismal lows that preceded it.

Marcelo Bielsa has guided Leeds, a side who not so long ago had days such as the unspeakable 6-0 defeat down at Hillsborough, to a mid-table finish in the Premier League. No less, he has done it the very same year Sheffield Wednesday have been relegated to the third division.

Fans have missed out on the return of some of the most historic rivalries returning to Elland Road. In the past few weeks alone, the Whites have given a harsh welcome back Manchester United, Liverpool and Chelsea. All of which should have been played in front of a full and ferocious crowd. Instead, the ferocity remained on the field, but the stands were dormant.

For those who have emerged successful from the season ticket ballot, the West Brom game on the last day of the season is a chance not only to celebrate the side that made history and won promotion, but also to say goodbye.

As it stands, the little Spanish wizard, Pablo Hernandez, who produced magical moments that were pivotal in ensuring the title crowning of his second home of Leeds United, could be returning back to his original home of Castellon, Valencia.

For just under 10,000 eager fans, it will be a 90-minute window in which to not only make up for lost time but also pay homage to the fantastic work that has been carried out while they’ve been away.

It is not about super fan point scoring or “where were you at Histon away?” it is about representing those that weren’t as fortunate. Showing the new signings what Leeds is all about, no longer relying on the tales from the rest of the squad.

To those who will be rekindling their pre-match routines, reminisce, enjoy, but most of all don’t rub it in too much.