A class gesture after a top performance from this Leeds man 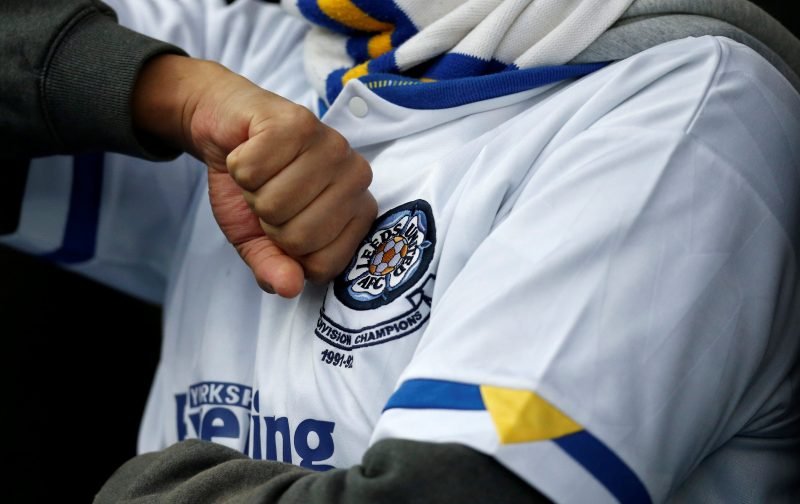 Leeds got back to winning ways last night as we beat Ipswich Town 2-0 in a professional display against the men from Portman Road.

It’s been a good season so far for the Whites but in recent weeks we have seen a few poor results come into play.

Certainly, we’ve looked shy in front of goal but last night we did the job with an assured performance to go back to the top of the league.

Kemar Roofe, of course, scored during the game to mark his first goal since his return from injury and it should be hoped that he’s going to get on another run.

After the match, though, he marked his class with this post on Instagram concerning his second child:

The goal tonight was not only for baby Roofe no2 due this week but also to the special midwife that went above and beyond to help us plan the birth of our second baby meaning I was able to play tonight but also be at the birth of my second child ????????⚽ Thank you!

Roofe seems like a very down to earth person and right now he is being rewarded for his hard work.

He’s back among the goals so hopefully we’ll see the benefits of that.