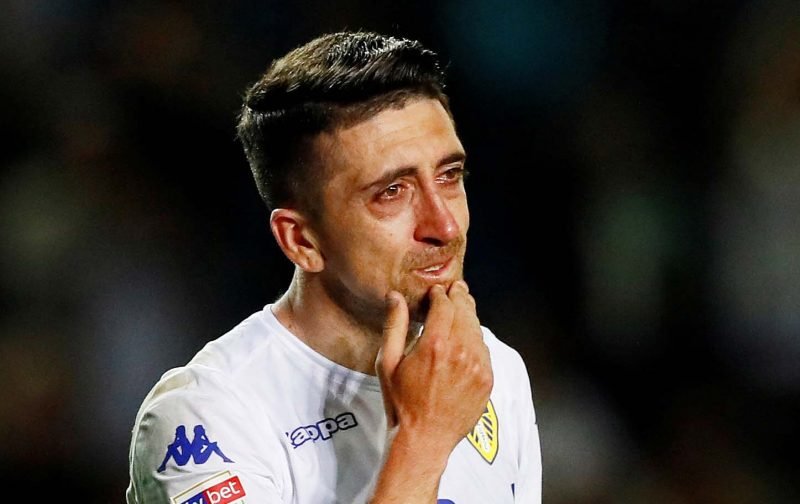 Leeds United star Pablo Hernandez has been speaking about the recent surprise sale of centre-half Pontus Jansson to Brentford for a measly £5.5million and whilst he admitted he wasn’t happy with the decision, ultimately it’s football and friends move on in the game.

The experienced Spanish midfielder was speaking to the Yorkshire Evening Post when he made his comments, and although he doesn’t actually reveal anything earth shattering, for those who are still weighing up what the decision was based on – I think it seriously helps imply that far from being disruptive within the team, it was simply a clash of some sort with manager Marcelo Bielsa – and in that situation there is usually only one winner.

“I lost a team-mate and a friend but this is football. This can happen. Teams change players. I have lived through this a lot of times in my career. This is football. Obviously this is a big loss for us but other players come. Obviously I am not happy because we lost him. But this is football. I don’t think too much about it. The most important thing now is the players who are here and who play for Leeds United next season.”

As Pablo says, departures happen all the time in the game, what is key is that for Jansson’s strengths we find a suitable replacement and then the group as a whole keep their focus on the challenges that lie ahead.