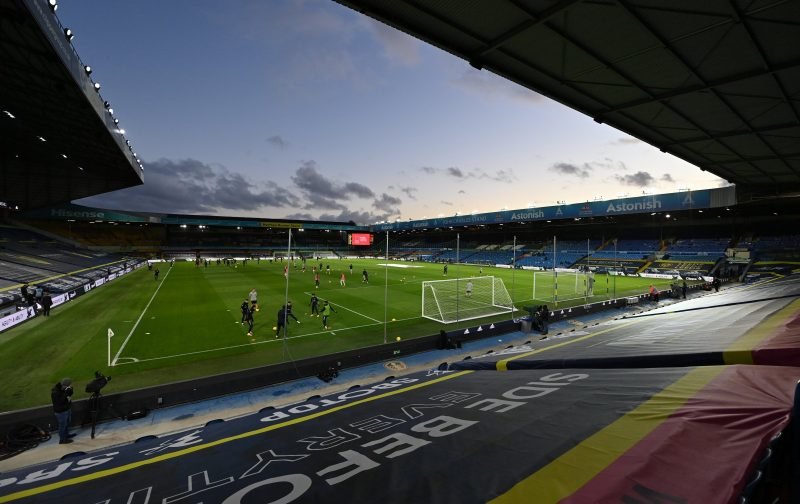 Leeds United welcome West Ham to Elland Road for the first time since 2012 looking to extend their unbeaten record against the Irons to 10 games.

Both sides have started the Premier League season impressively compared to what was expected of them.

While Leeds are in a league position many would have thought was good enough for them, performances against the top sides has been what has impressed pundits mostly.

The same can be said for tonight’s visitors, though, who’ve been in inspired form against league’s best:

No team has outperformed more “Big 6” teams than West Ham this season. pic.twitter.com/dBmCj5D7ph

With that in mind, it’s set to be an interesting clash at Elland Road between two sides happy to go toe-to-toe with whoever they face.

David Moyes’ side sit in eighth place having scored 18 and conceded 14, while Leeds are in 14th with 16 goals scored and 20 conceded.

We’re expecting another end-to-end battle here with West Ham’s speed in attack sure to be an issue for Marcelo Bielsa’s reshuffled back four.

Despite this, there’s seems to be a consensus amongst the pundits that Leeds have what it takes to brush aside the Hammers without too much trouble.

Mark Lawrenson delivered his prediction for BBC Sport where he claimed Leeds would run out 2-0 winners.

“West Ham were unlucky to be beaten by Manchester United last weekend because they could have put that game to bed before the visitors’ comeback.” Said the former Liverpool defender.

“That was the end of a good little run of three successive wins for the Hammers, and I’m not sure they will bounce back here.

“Leeds have got a little bit of a soft centre defensively, and I am not convinced by their goalkeeper, Illan Meslier, but going forward they are just relentless.”

It’s a bold claim to predict West Ham to fire a blank after opening the scoring in their last seven Premier League outings.

However, it’s perhaps even more outlandish to pinpoint Illan Meslier as the chink in the armour considering he’s been Leeds’ best performer in the last three games. 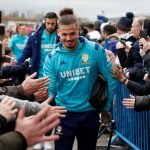 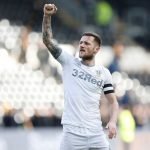 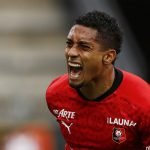