8 Key Passes, A Whopping 104 Touches But It’s A Small Comfort For Leeds Man 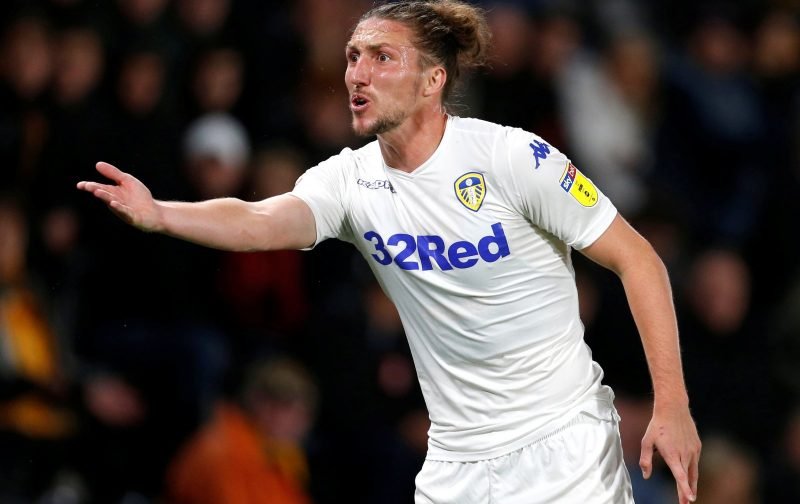 Despite our high hopes, Friday afternoon was not a Good day for Leeds United as we fell to defeat to Wigan Athletic and lost our small advantage at the top of the Championship table when it came to the race for second spot with Sheffield United.

Leeds had all of the game again and dominated chances and possession on the afternoon, and despite taking the lead through Patrick Bamford after Pablo Hernandez missed a penalty, Wigan made their two efforts count and scored with both.

Statistics website Whoscored probably summed the day up perfectly with their player ratings. 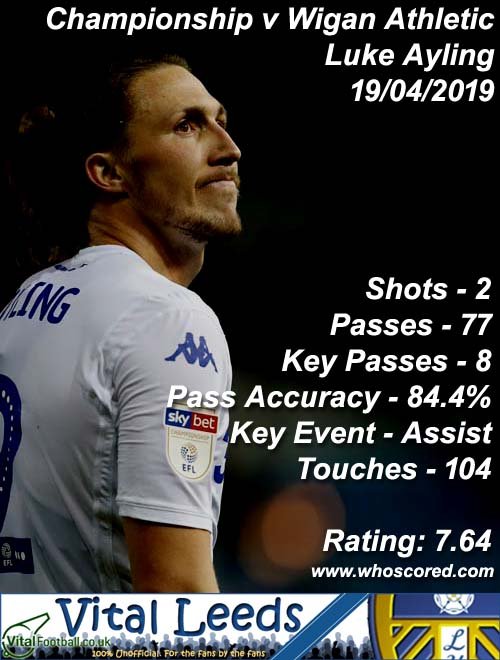 Luke Ayling took Man of the Match with a score of 7.64 for his efforts, and the top five best performers in their ratings system were completed by Ezgjan Alioski (7.27), Patrick Bamford (7.23), Jack Harrison (6.91) and Kalvin Phillips (6.86).

By comparison, Wigan had four players rated at eight or above from the game, with a further four receiving seven-plus.

Level on points, and Sheffield United have goal advantage in their favour, so we need to bounce back quickly and hard.