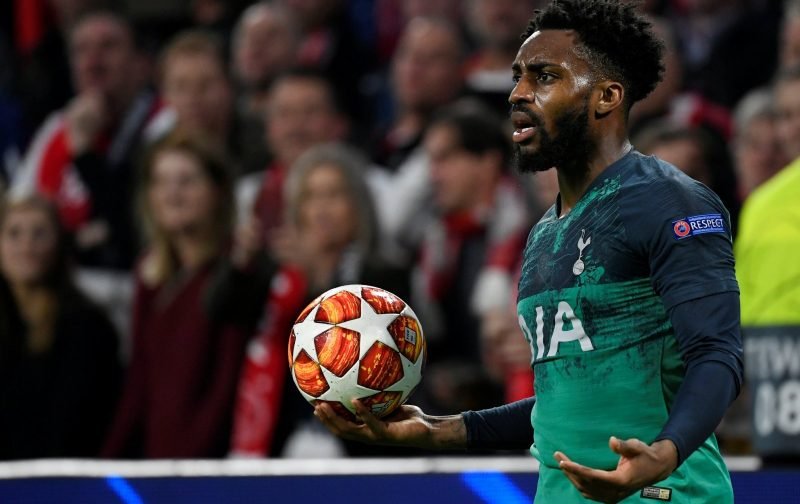 He may have left Elland Road for North London more than a decade ago, but Leeds will benefit significantly if Tottenham Hotspur decide to cash-in on Danny Rose, as per Football Insider.

The 28-year-old is expected to be made available for a transfer this summer by Spurs Chairman Daniel Levy, and the Mirror have reported that Paris Saint-Germain are a known admirer of the left-back.

His future at Tottenham has been a doubt for the past year, as Spurs boss Mauricio Pochettino had insisted he was no longer a part of his long-term plans, and would instead favour Wales international Ben Davies.

Davies’ failing to maintain any consistent form saw Rose reinstated as the Argentine’s first-choice, however. But the Englishman has again been heavily touted as a player who may be sold – a notion he did not refute earlier this week.

“I keep seeing I’m being sold,” he said, following Tottenham’s Champions League Semi-Final at Ajax. “If that’s the case and it’s going to be my last game for Tottenham [in the Final], I’m hoping to go out with a bang and lift a trophy.”

PSG had been linked with a move for the 26-cap England international last summer, when the Ligue 1 champions reportedly joined FC Schalke 04 in chasing the defender thought to have been valued at £50million.

Had Thomas Tuchel’s side gone through with their interest then – or return in 2019 with an offer – Rose’s sale would have seen the Whites bank £4.9million, as Football Insider have reported that we hold a 10% sell-on clause for any profit Tottenham make.

The clause was included in the sale of rose to Spurs back in 2007, when we sold our academy graduate to them for £1million.

As well as becoming a regular for England, Rose established himself in North London on the back of loan moves to Watford, Peterborough, Bristol City and Sunderland.

Altogether, the Doncaster-born defender has made 197 appearances for Spurs, scoring ten goals – he never represented Leeds beyond our youth ranks.