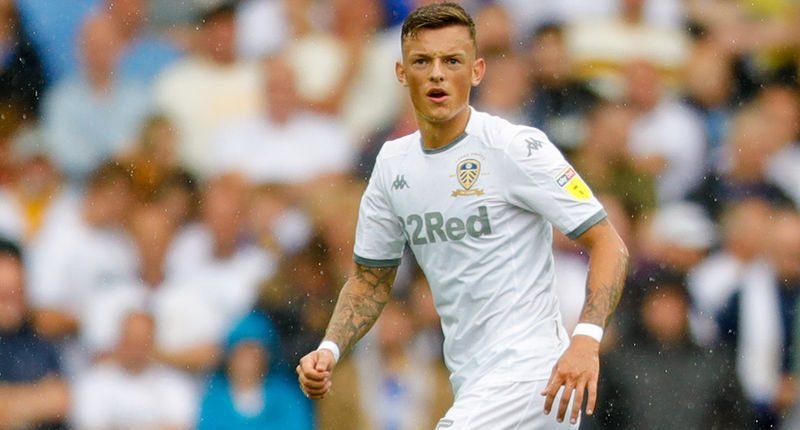 Most Leeds United fans would’ve been eagerly looking forward to Sunday’s return to Championship action as manager Marcelo Bielsa took his side to the Cardiff City Stadium and the aim was to establish an advantage over West Bromwich Albion at the top of the table and pick up our first win in three odd months following the suspension of the fixture list.

Sadly, that wasn’t to be.

Despite dominating in our usual fashion and creating plenty of chances, few ended up on target and Cardiff scored both of their efforts to take all three points.

Statistics website Whoscored had very poor player ratings after that performance, but in many ways that doesn’t reflect how we played – it just reflects the final score. 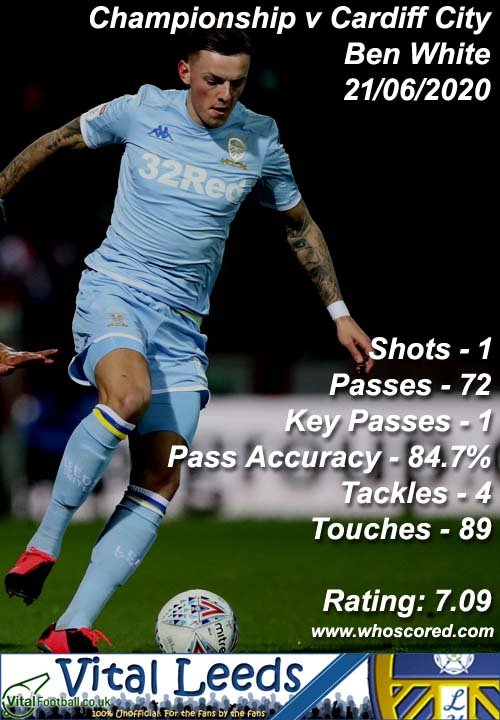 Did White Take Your MotM? 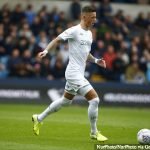 On loan Brighton and Hove Albion centre half Ben White was their pick for Man of the Match as they gave him a rating of 7.09, but he was the only player rated seven or above.