3 youngsters you could see next year 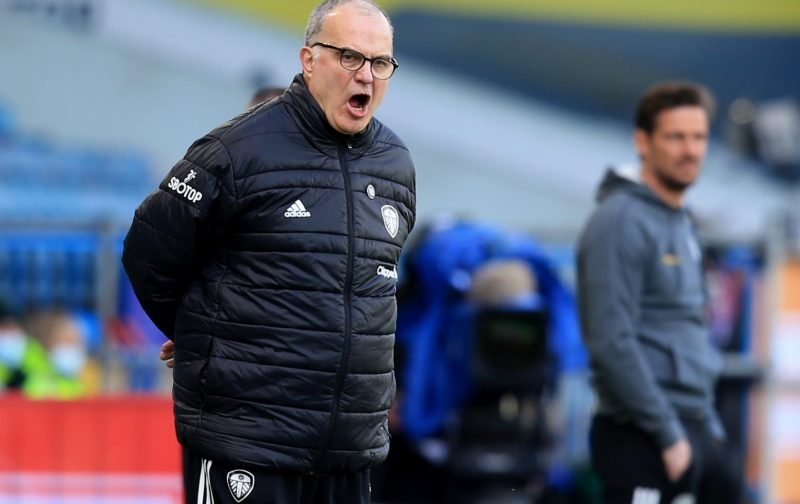 Last night, Leeds United lifted their second trophy in a matter of months. This time it was the turn of the Under-23s, lifting the Premier League 2 Division Two title.

It is clear that the squad is brimming with talent as they went unbeaten at home and won 18 of their 24 games in the season. Now they will be making the step up to the upper echelons of elite academy football, these are the young starlets who Vital Leeds think will be going that one step further and appearing in Marcelo Bielsa’s line-ups very soon.

Son of Richard Cresswell, former Leeds United forward, Charlie has captained the under-23 side from the other end of the pitch. A boisterous centre half who’s commanding presence on the pitch is way beyond his years at the age of 18, has replicated the prowess of his elders in the first team.

In the last two years, he has shown he has the confidence to maraud forward with the ball – much like we have seen Diego Llorente do in recent weeks. In the coming years he can home in his range of passing abilities and become yet another player making an impact from the Leeds United academy production line.

At such a tender age, he has led out not only a title winning side in their debut season in the division but has done so while being the face of the best defence in the league.

While it is clear his talents are enough to hold him in good stead for the future, his maturity and keen footballing mind is what will be most likely to earn him a spot in Bielsa’s backline.

Alongside Cresswell this season has been Cody Drameh, a 19-year-old right back signed from Fulham for a fee of around 400 thousand pounds.

Drameh hasn’t yet made an impact on the first team, however, he has been instrumental in the title win for the under-23s. Following a long season of flying under the radar, Drameh featured on Bielsa’s bench at the AMEX on Saturday, although he never made it on the pitch.

Just as many modern fullbacks do, Drameh models his game on attacking runs and creating danger. It was a feature of his that got the likes of Manchester City sniffing around him before Leeds snapped him up from Craven Cottage.

Last night, the 19-year-old netted the opening goal and his first goal to round off a special first season for the Whites.

If you have been watching Leeds’ under-23s this season or had paid attention to Wigan Athletic in the Championship in the season before, this almost goes without saying.

Joe Gelhardt, having signed from Wigan at the start of the season, has taken the Premier League 2 by storm. Registering 11 goals and four assists, he has the most goal contributions of any Leeds academy player this season.

At just 19-years-old, Gelhardt is fast becoming the brightest talent in the Thorpe Arch set up – many have even gone as far as comparing him to his hometown hero, Wayne Rooney. With a similar stocky build and natural attacking talent, Gelhardt looks every bit ready to make the leap into the first team next season.