20-year-old could be brilliant Leeds signing 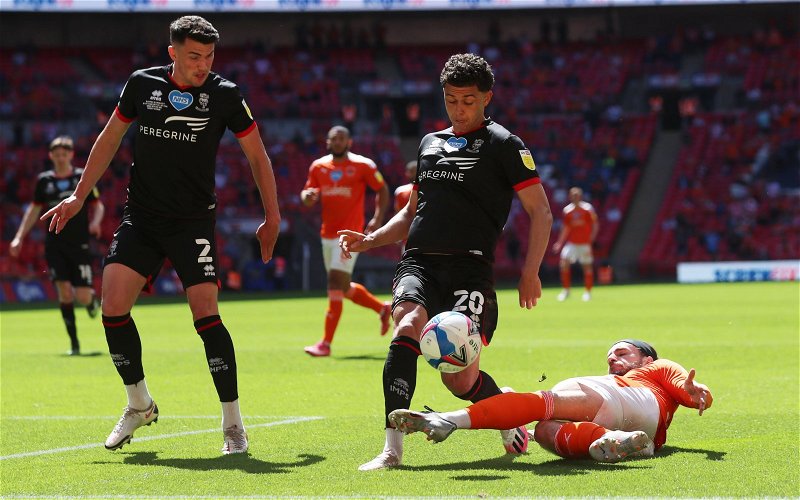 Leeds United have been linked with a move to Nottingham Forest youngster Brennan Johnson and his club have now received offers for him, as speculation mounts.

While it might not be the most glamourous and star-studded part of the transfer market, Victor Orta has been immense when it’s come to sourcing young talent for the youth ranks at Elland Road.

Promotion to the Premier League has turned the tables completely for us in terms of recruitment. Going from having all of our best youngsters sold off at a moment’s notice to now being on the other end of the deals and finding cut-price transfers for talented players.

The last 18 months have really taken a toll on a lot of clubs and it’s showing in how they are running, and then how strong we look as we capitalise. Even the mighty Barcelona are having to balance the books and sell us a left-back on the cheap.

So, as we look to add a mixture of youth and senior players, there’s the opportunity to sign players in the middle of those two categories that could easily break into the first team this season.

Enter Brennan Johnson. The Nottingham Forest attacker has been sensational over the past year whilst on loan at Lincoln City, as they agonisingly missed out on promotion to the Championship.

As the 20-year-old returns to the City Ground for this season, it has been fairly well documented that Forest aren’t in a strong position and could do with shifting some players on. The Athletic have strongly reported that Johnson is one of their players that might be moving on if offers arrive, with Leeds one of the clubs monitoring the situation.

Well, it’s a brilliant bit of business if Leeds can negotiate a deal over the other clutch of clubs eyeing a move for the Wales man.

11 goals and five assists in League One last season shows a player ready to move up the ladder, and what better manager to be brought into the team than Marcelo Bielsa?

The Independent claim offers are there for Johnson and while it is not confirmed who, you’d be surprised if Leeds didn’t test the waters, given our willingness to pounce on an EFL club’s perilous states, and how good Johnson has been.

He’s someone whose creativity almost dragged Lincoln to the second tier, an achievement you would think far surpasses what any youngster has achieved so far from Leeds’ under-23s.

Get it done, Mr Orta.