2 Shots, 2 Key Passes But Only 26 Touches – Leeds Star Lifts MotM As We Move Into Top Spot 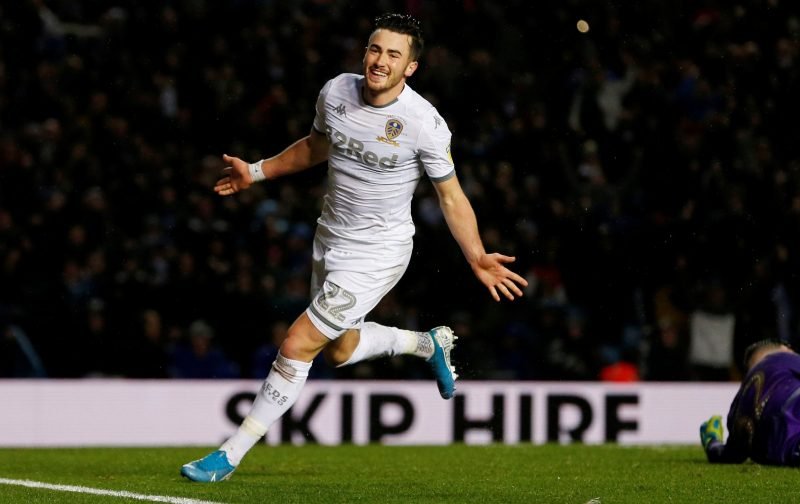 After a disappointing restart for Leeds United, this weekend saw us welcome Fulham to Elland Road for our next Championship encounter.

Despite the slip-up, Saturday’s tie meant we could still open up a three point advantage on West Bromwich Albion at the top of the table, and despite manager Marcelo Bielsa’s side not dominating in our usual fashion, we blew Fulham away following goals from Patrick Bamford, Ezgjan Alioski and Jack Harrison.

Despite Fulham having the better possession and a good number of chances themselves, a good few players put in very strong performances, but for statistics website Whoscored, it was Harrison who stole the show – despite only having 26 touches. 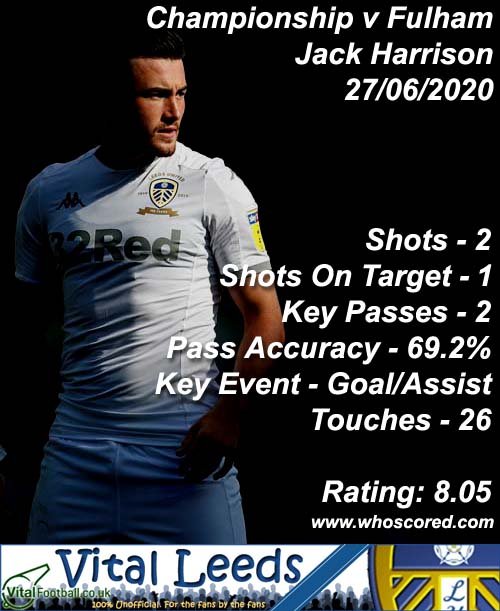 Was Harrison Your MotM? 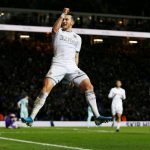 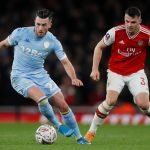 Top spot is ours again, three points as a buffer, so onto Luton town in the next midweek fixture.