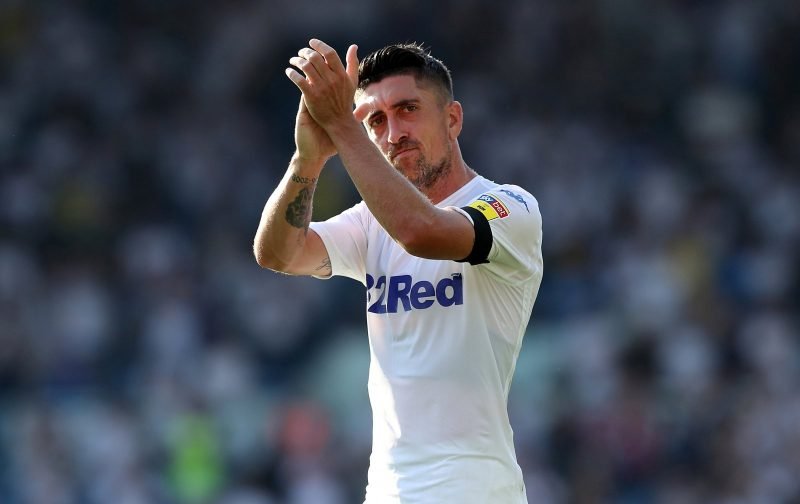 Sunday’s Championship clash up at the Liberty Stadium saw Leeds United seize advantage at the top of the table with a 1-0 victory over Swansea City.

Following on from Pablo Hernandez’s late 89th minute winner, Leeds now have a three point gap over second placed West Bromwich Albion and on a day that marked the passing of club legend Jack Charlton, we are now within touching distance of ending our 16-year Premier League exile.

Four more points and automatic promotion is secured, a few more on top of that and the title is ours.

Statistics website Whoscored edged the player ratings in our favour given the overall performance, but Pablo’s half time introduction saw him pick up their star man award with a score of 7.49 for his efforts. 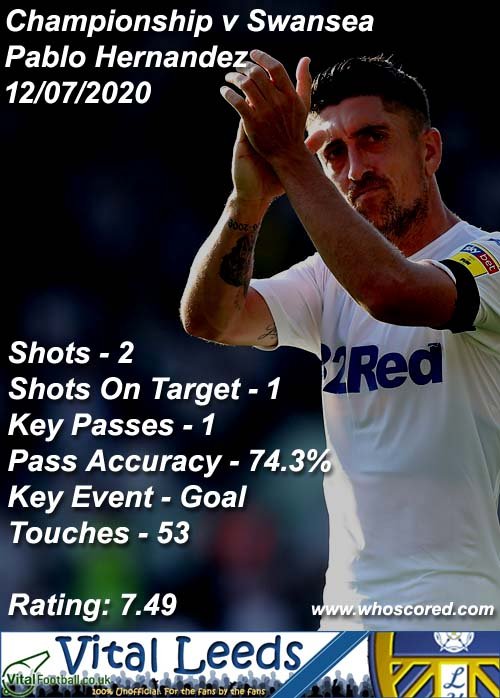 Was Pablo Your Pick? 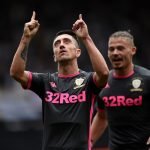 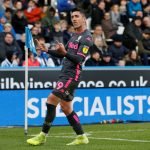 Jack Harrison also received a score of seven plus for his efforts.