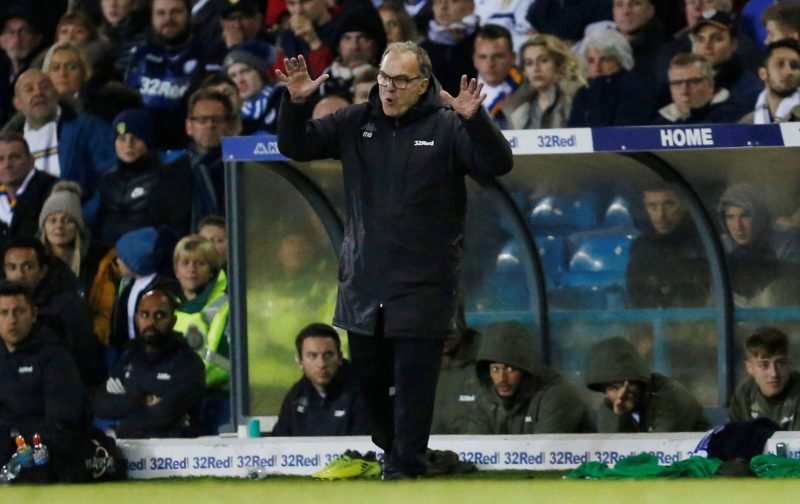 Reports in Spain have claimed that we are ready to reopen negotiations with Deportivo Alaves for the 28year-old winger despite seeing our earlier offers rebuffed.

Aiding our cause might be the fact he is reportedly out of contract come the end of the season and if a new deal was going to be signed, you’d assume it would’ve been sorted by now – so maybe a reunion with Bielsa is possibly on the cards as they were together at Athletico Bilbao.

Fans who took to social media to react to the claims certainly seemed impressed with his calibre and how he could improve the overall group.

Leeds actually going in for Ibai Gómez in Jan then by the looks of it.

Would be an incredible signing. #lufc https://t.co/Rgw4eYcw3w

Superb player would not have any problems making the transition, paths would have crossed with Bielsa at Athletic Bilbao if I remember correctly.

Hooooly jeeesus is this actually comes off ????????

After seeing us linked with a Player called Iabi Gomez I thought I'd better look into him a bit more!

Very impressive stats, scored winner at Nou Camp this Season and also has a hat trick to his name, all as a left winger.

Would be very happy with this signing ????#LUFC pic.twitter.com/LRpqtvL49l